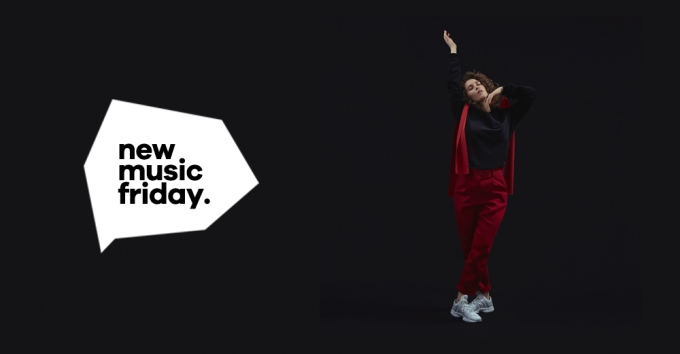 SORRY EVERYONE, THIS WEEK'S NEW RELEASE ROUNDUP IS LATE BECAUSE WE WERE STUNNED INTO A BRIEF COMA BY THE SHOCK NEWS THAT SIA HAS CONTRIBUTED A SO-SO TRACK TO A MOVIE SOUNDTRACK

Song of the week:
Rae Morris — 'Do It'
The best Ellie Goulding song Ellie Goulding never released. The best way to deal with a hangover.  The best song this week. (You can see the video here.)

Wrong of the week:
Kygo vs U2 — 'You're The Best Thing About Me'
Actually we're listening to this again now and it's not as wrong as it first appeared. In fact it's quite funny. Feels a bit strange that a 2017 U2 dance track somehow sounds more dated than all the Perfecto mixes they were involved with two decades ago, though — an unavoid­able com­par­ison con­sid­er­ing one spends most of this new song's first verse expecting Bono to launch into 'Even Better Than The Real Thing'. Do you think that's a delib­er­ate callback? Very odd.