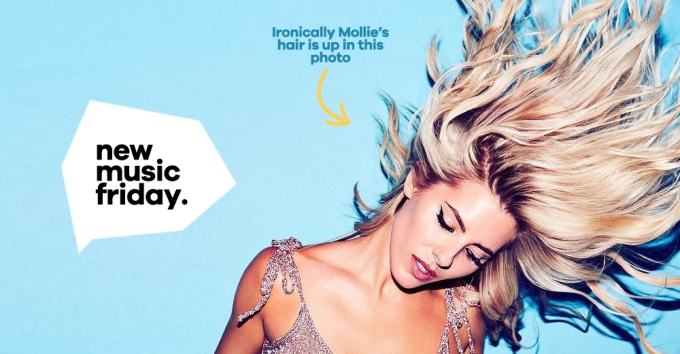 Song of the week:
Mollie King — 'Hair Down' 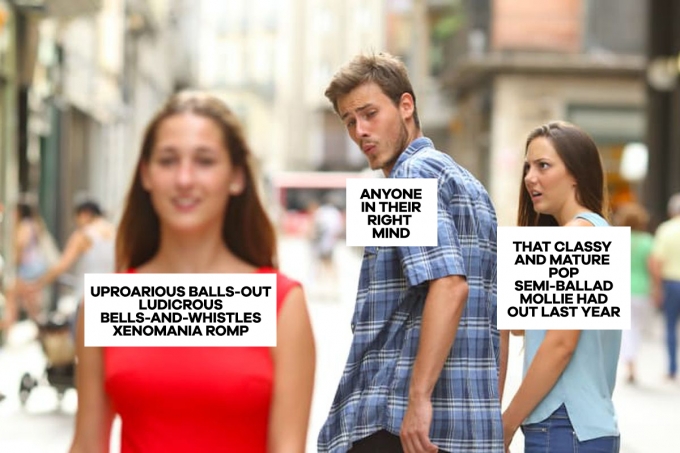 Wrongs of the week:
Why Don't We — 'These Girls'
In Real Life — 'Eyes Closed'
Boybands are amazing. Boybands are important. Boybands are necessary. None of those three facts excuse what's on offer this week — the latest effort from Why Don't We and the first release from In Real Life, the boyband who've come about as a result of US show Boy Band. A good reminder that for every One Direction shifting the para­met­ers of boy­band­ism there have always been a dozen oppor­tun­istic, will-this-do creations that undo any good work done by the better boybands, jus­ti­fy­ing and rein­for­cing the scep­ti­cism with which boybands are generally regarded. In Real Life's 'Eyes Closed' is par­tic­u­larly egregious when you take into account the resources on offer. OH WELL!!! 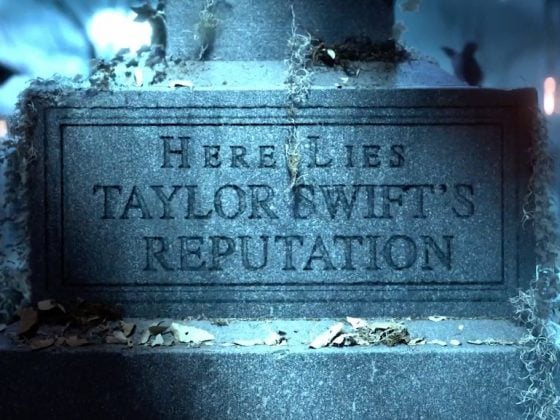 Taylor Swift — 'Look What You Made Me Do'