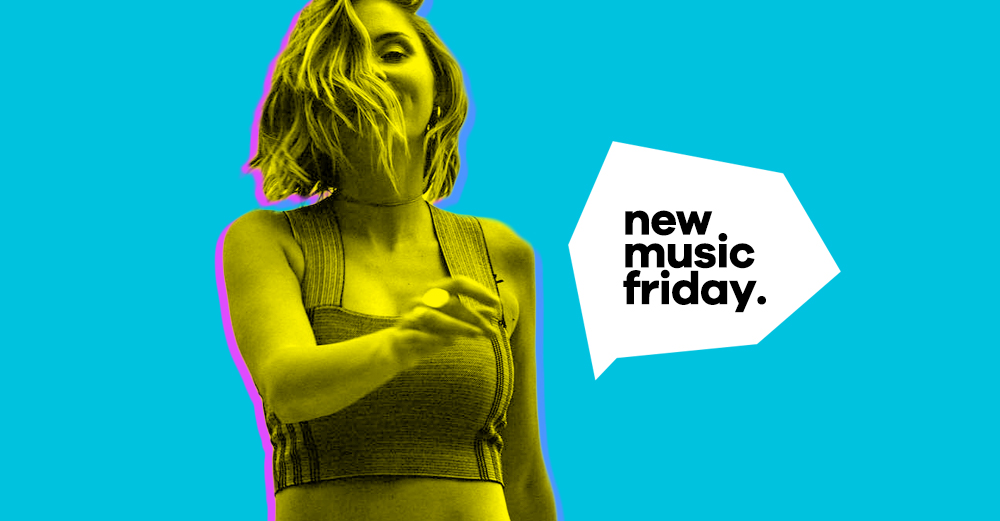 Song of the week:
KLP — 'Back In The Room'
KLP's 'Ember' EP came out last year but it looks like its best song is getting a push this week so this is as good a time as any to catch up on imminent chart-slayer Kristy Lee Peters, who as well as being a singing song­writ­ing producer type (and former girlband member) is also known for being a 'disc jockey' on Australia's Triple J, so for the benefit of UK readers this is all a bit like if Annie Mac decided one day to be an excellent popstar. And who's to say that won't one day happen? There was a period in the 1980s when Radio 1 DJs would release pop records, and who's to say that can't happen again? Danny Howard doesn't count. Anyway in summary, KLP: top tunes, top popstar, there you go.

Wrong of the week:
Mia — 'Believe'
Great news everyone, tropical continues to be a thing. Last week we endured Roxette being pelted with pine­apples and this week it's Cher's turn in the stocks. Clearly this presents us with a strange situation where the best song of the week is also the worst single of the week, but we live in confusing times. 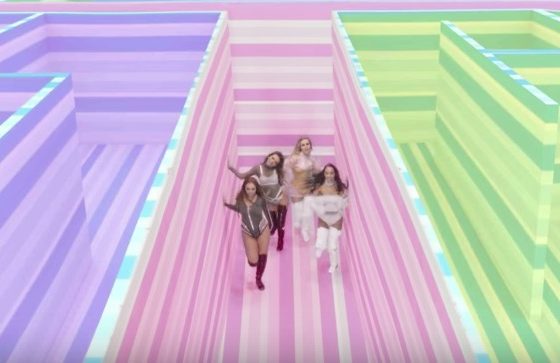 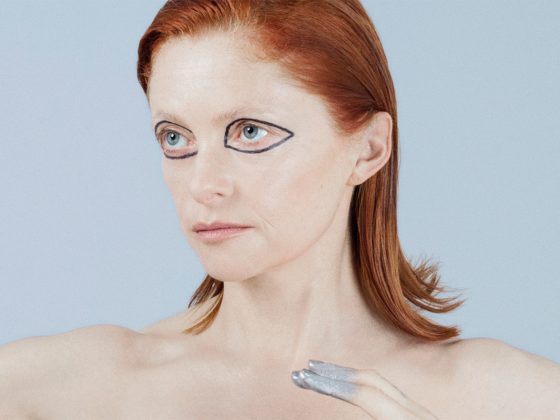 Alison Goldfrapp interview: "I feel good about this"