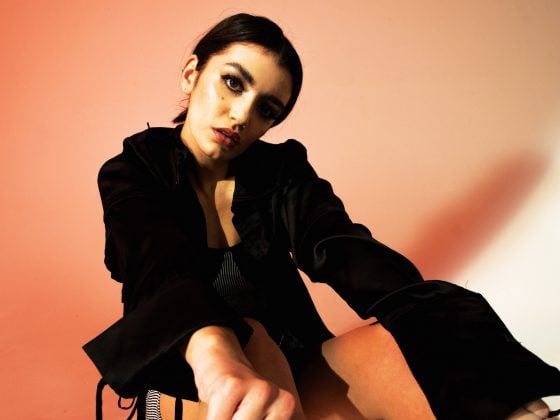 A conversation with Gracey: "I'm not sad, I’m just honest" 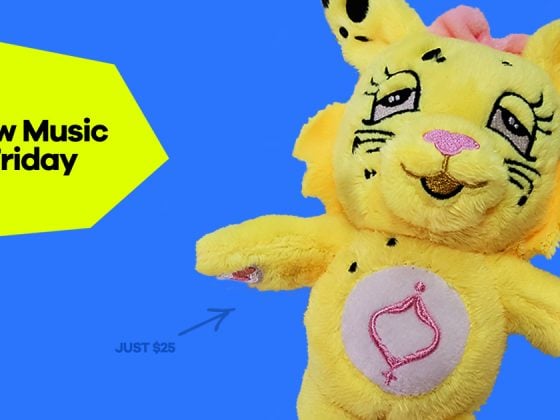 New Music & Merch Friday: Tove Lo's covered a classic and you can buy a stuffed cat