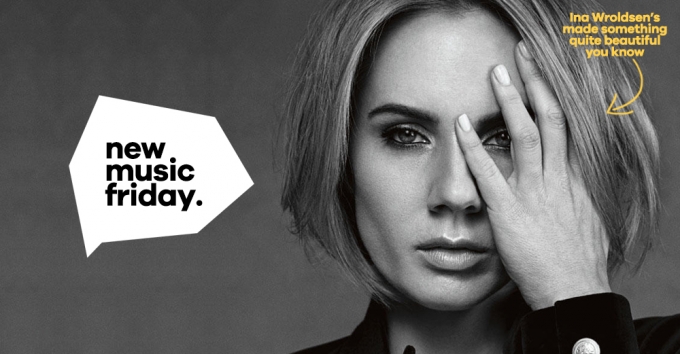 Song of the week:
Ina Wroldsen — 'Strongest'
It's the wroldest trick in the book: write some songs for other people, launch a solo career of your own. Ina's more than paid her dues though — having made her name as the sixth Saturday, Ina's since become one of pop's most prolific song­writers, with recent credits including Calvin Harris, Clean Bandit, Anne-Marie and Jess Glynne. In the past we've also written about her duo Ask Embla but with a new major solo deal things are now properly kicking off for Ina as a solo artist, and 'Strongest' is her opening shot. It feels instantly familiar — sonically it's not a million miles away from at least two recent hits — but the song covers unusual lyrical ground and her voice is bursting with personality. 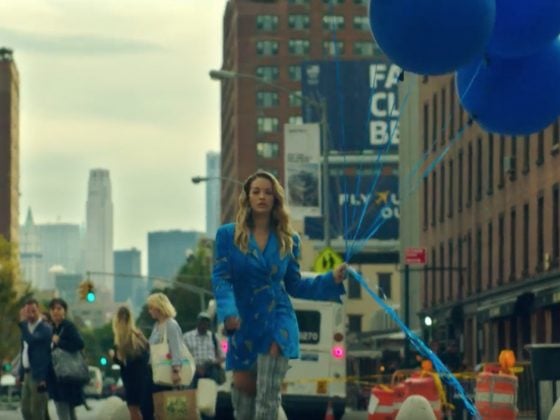 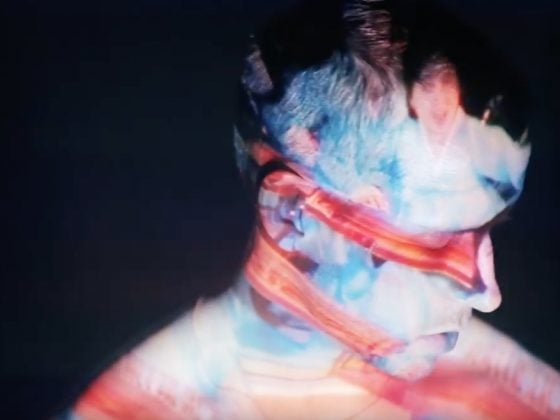 The Sound Of Arrows — 'Don't Worry'