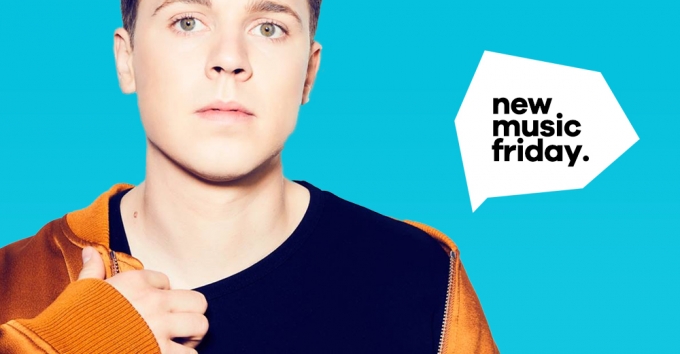 Song of the week:
Felix Jaehn, Hight and Alex Aiono — 'Hot2Touch'
Sometimes — and on some days in par­tic­u­lar — pop needs a man OR A WOMAN IT'S 2017 FOR CHRIST'S SAKE with a big stupid pop song. 'Hot2Touch' doesn't feel like it's doing much for the first 45 seconds but this song's chorus could start a conga in a morgue. (Danny L Harle would have been Song Of The Week but he released '1UL' on Wednesday, thus con­tra­ven­ing the most basic law of New Music Friday.)

Wrong of the week:
Harry Styles
Lots of thoughts about all this, maybe we'll get them in order next week. For the time being our New Music Friday playlist includes 'Ever Since New York', which is our favourite song on the album. 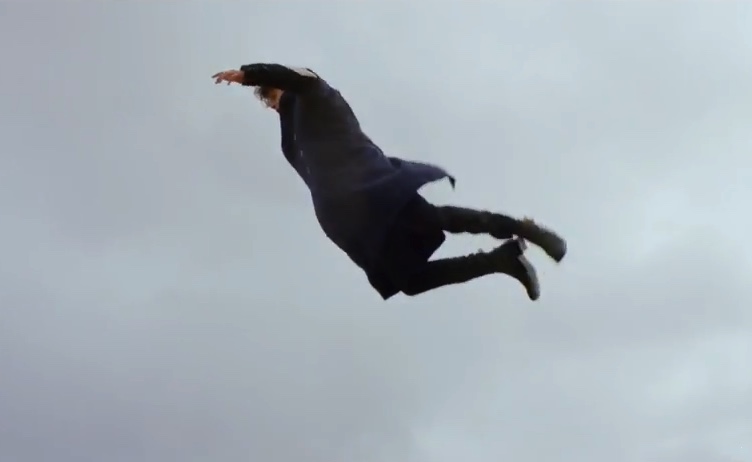 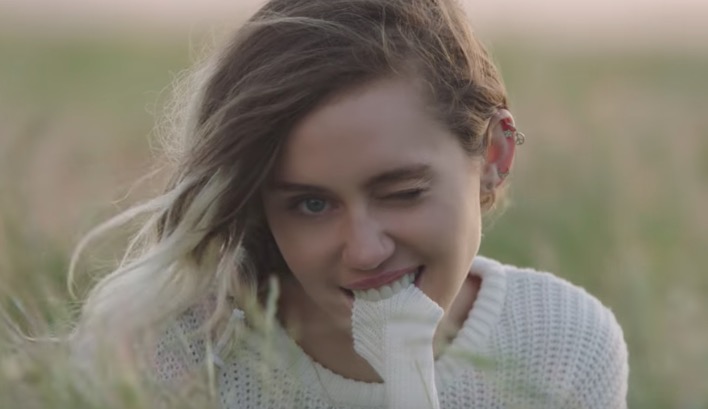