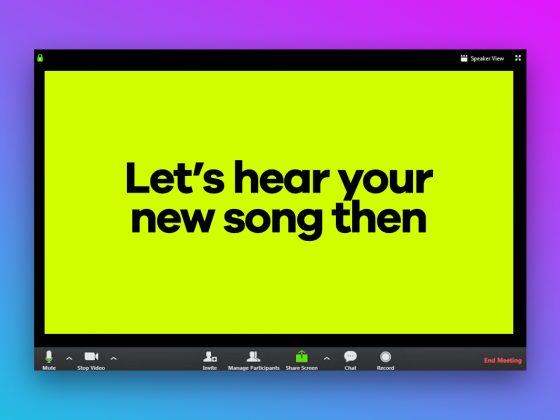 Popstars! Join me for a Zoom-based experiment/shambles 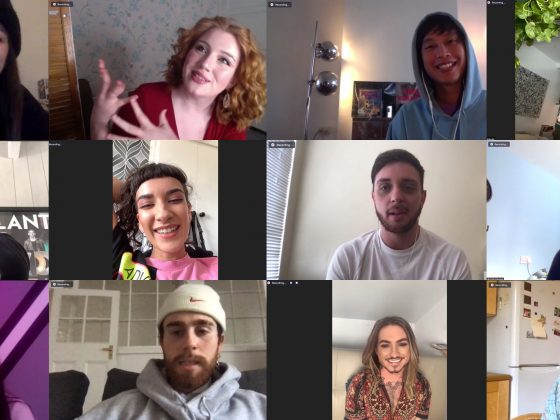 Here's what happens when you Zoom twelve popstars in three hours