(For some reason the shitting embed hasn't updated with the new playlist and if it hasn't sorted itself out by the time you see this you can click here to open Spotify.) 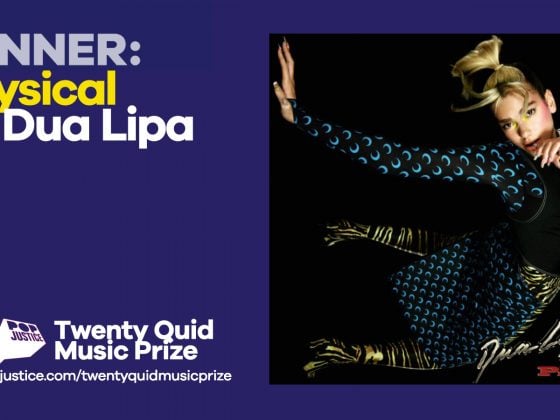 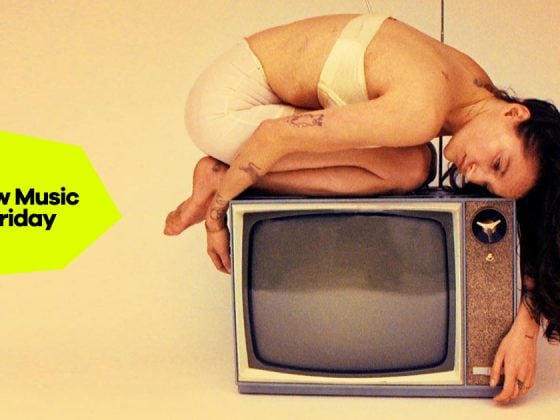