The Song Of The Week is 7 Rings by Ariana Grande.

This we're dealing with here is almost certainly what a 2019 Destiny's Child single would sound like, both in the sound and in the sense that there are well-struc­tured hooks covering the same shopping and house pur­chas­ing as Independent Women, Pt 1. The song throws in The Sound Of Music, some wigs and some light bondage for good measure, while fans of The Narrative will be pleased to hear there's a bit of that ("been through some bad shit") too. 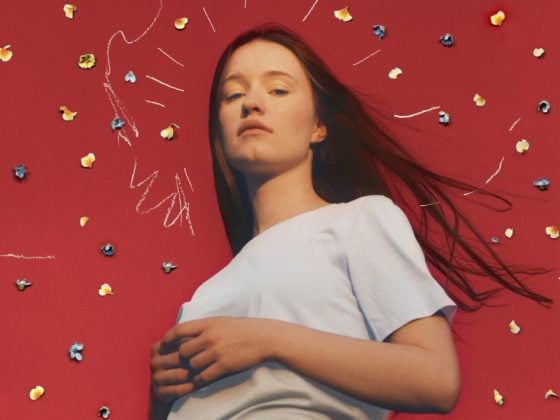 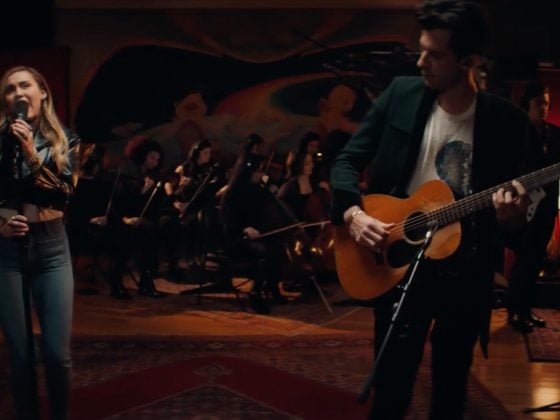