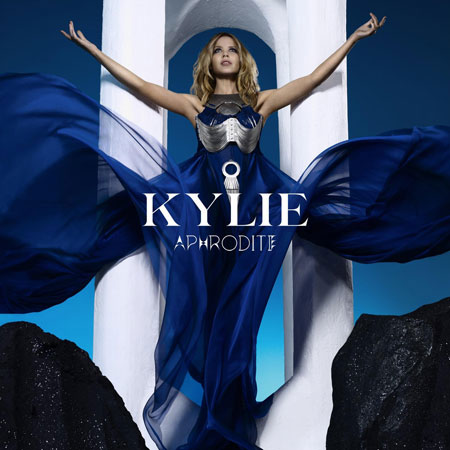 Everyone loves a tracklisting.

Here's one for Kylie's 'Aphrodite'.

But who, you might be wondering, is respons­ible (APART FROM KYLIE) for the tuneage on offer?

Yes we did just copy and paste all that from a press release. What of it?

Let's listen to 'All The Lovers' again.

You and we could have a badge romance

Ke$ha — Your Love Is My Drug