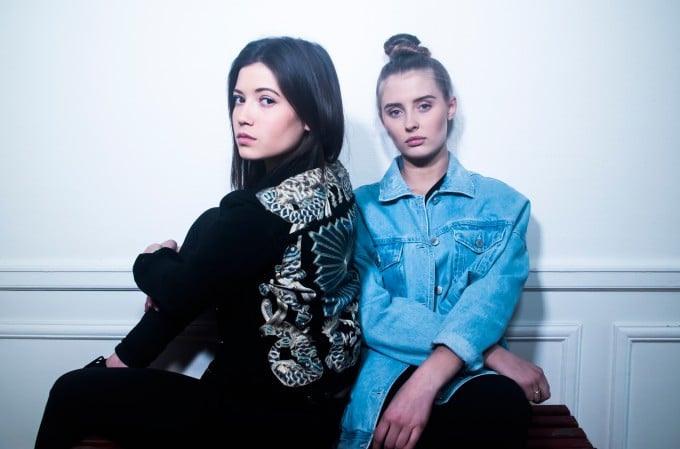 Hanna & Andrea are friends from Sweden and they stand a good chance of becoming your next big pop obsession.

We first heard it a couple of months ago and have been obsessing over it ever since. Seriously what a song. It has to be in the all-time Top 2 songs called 'Always On My Mind', surely?

Anyway we wanted to know a bit more about Hanna & Andrea so we emailed over some questions. They emailed back some answers. Apparently this is their first ever interview and it is undoubtedly a memory they will cherish in years to come.

Who are you and what are you doing?
"We are a Swedish duo called Hanna & Andrea, and we're 16 and 18. We go to different schools but dance and sing together in our free time."

Your song is amazing. Where did it come from, and who did you work on it with? Is it typical of what’s to come?
"Thank you, always fun to hear! Our music label pitched the song to us and we imme­di­ately fell in love with it. It’s written by Mack, Robert Deadbeat Habolin and Patrizia Helander who all are really good song­writers! Right now we are mostly trying out different sounds. But music in the future will probably be similar to this song because we like this type of sound."

What’s the first award you’d like to win, and why?
"We would like to win a Grammy, not to get our hopes up but it feels like an achieve­ment and a reward for the work we put in."

How did you get involved with TEN, and how do you feel you fit in alongside their other artists?
"We wanted to do a cover and release it on YouTube so we got the chance to record the song in one of their studios. After that, we got asked if we would like to be a part of the label as signed artists, which we of course wanted! We fit in because it feels like everyone on the label is different from each other, and everyone has their own type of music and personality."

People haven’t really heard of you yet. But we want them to read this article! What should the headline be, to get the maximum number of people clicking through from Twitter and Facebook?
"Swedish duo Hanna & Andrea will always be on your mind!"

Hanna. You are going to be asked a lot about being Zara Larsson’s sister. The questions will be boring and repet­it­ive. Are you ready for this, and also what did she get you for Christmas?
"Yeah I know, I'm happy that there is music in the family! I just hope that people will under­stand that I want to focus on my music together with Andrea. As for the Christmas present, my sister gave me a perfume that I really wanted to have, so I was super happy!"

Amazing. Let's listen to that song again because it is, quite frankly, not the sort of song you only want to listen to once.

You'll be wanting to follow these two because big things are coming. 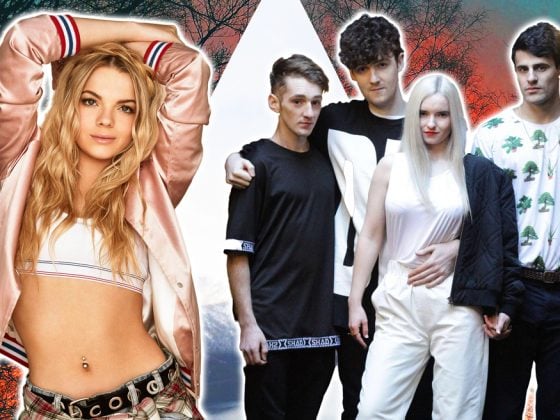 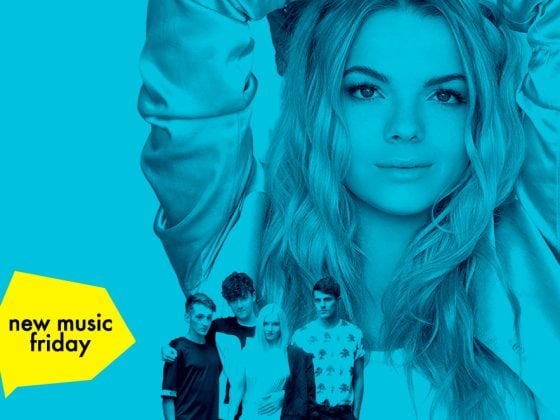