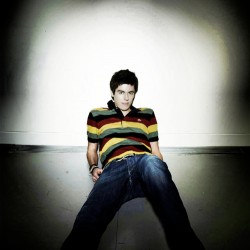 The career of Luigi Masi continues to amaze and mystify.

The last time we wrote about him in February ('Reintroducing The Bizarre Pop 'Sensation' That Is Luigi Masi') he turned up with a download of a song called 'Valentine'.

Today he's back again, and he's got a song called 'Target', which sounds like the sort of Saturdays album track that fans think should be a single (but in the real world should never be a single).

From the very start it exceeds expect­a­tions. "I'm locked and loaded, but the safety's on," he sings. "'Cos I'm terrified by bullets made of pride."

Luigi promises/threatens that his second album will be released in about a year. "I'm doing it all for you guys," he tells his 175,529 Twitter followers, all of whom are def­in­itely real people and have in no way been bought in bulk. 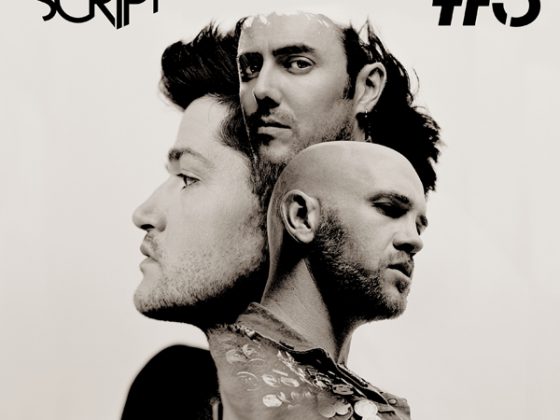 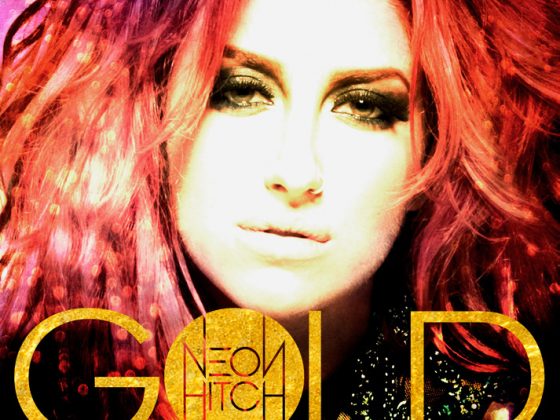