Little Mix may have won The X Factor, and they may be on course for a Number One single, but let's not get carried away. They are not Britain's next great girlband quite yet.

In terms of Greatgirlbandness Little Mix are currently at Stage One in
their career. Stage Three, which we don't need to worry about right now,
is where their full-on amaz­ing­ness is realised at some point in the
future. But it's Stage Two on which we need to concentrate. 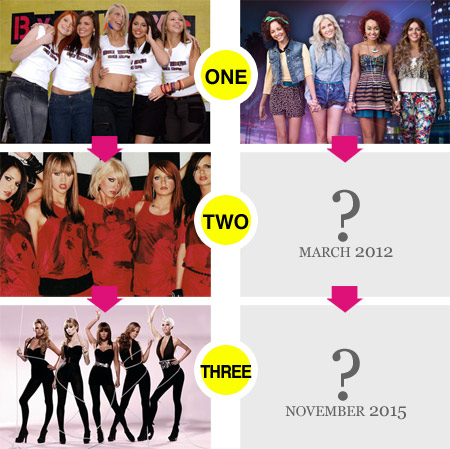 Stage Two is the most important bit of any reality pop act's career, because it's where you succeed or fail. It's also where Little Mix will become the band they kind of always will be, as Girls Aloud did with 'No Good Advice', which estab­lished a visual and sonic style that resonated through the rest of their career.

Get Stage Two wrong and there's no Stage Three or, if there is a Stage Three, it only comes after a 'fame top-up' via another reality TV show, which kind of propells you to a different sort of Stage Two which, in turn, you'll need to get right all over again. 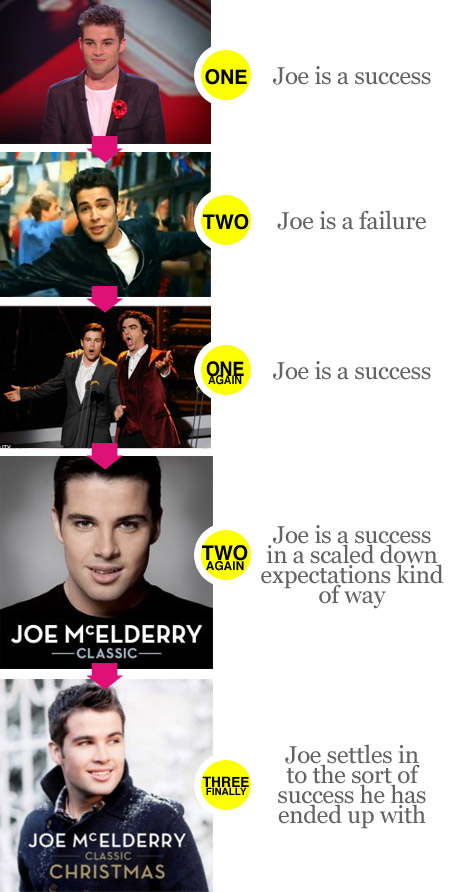 Anyway what we're saying is, winning The X Factor is all very well, but Little Mix still need to win at pop. The good news is they have loads of potential, which we think is what the public were voting for, rather than a feeling that they were already perfect.

The even better news is that providing the right people are involved in making the right decisions, Little Mix's own Stage Two might not even take very long to figure out. Which is just as well because we want a new single in March. Ladies, get to work. 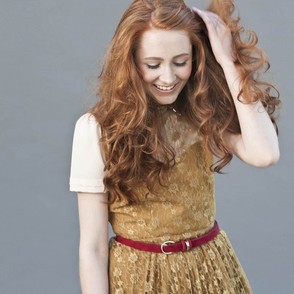 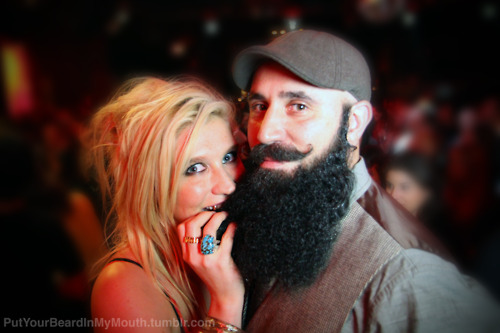