IT'S THAT TIME OF YEAR AGAIN.

Yeah, YOU HEARD ME.

Time take a final look your One Direction advent calendar before the image is torn apart like an open wound day after day through­out December. But before we start pre­tend­ing we want subpar chocolate more than we want an undis­turbed One Direction picture in our bedrooms, let’s have a look at what’s in front of us. LET’S LIVE IN THE MOMENT GUYS.

Only an idiot wouldn’t take the oppor­tun­ity to analyse the arrange­ment of the doors!

5. Niall is the first casualty, bowing out of the Christmas excite­ment in con­sec­ut­ive days on the EIGHTEENTH and NINETEETH. Bleak. These calendars must’ve been made in 2011. 4. Liam is next out, a day later on the TWENTIETH. On the whole, a good run for the band’s Gary Barlow. 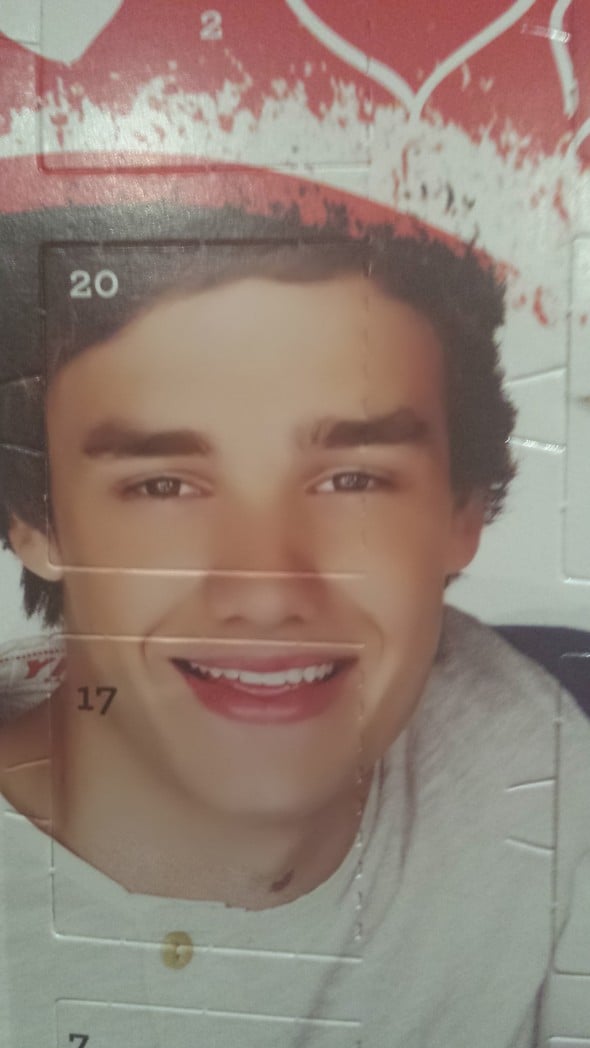 3. Louis falls at the next hurdle, getting outta there on the TWENTY FIRST. 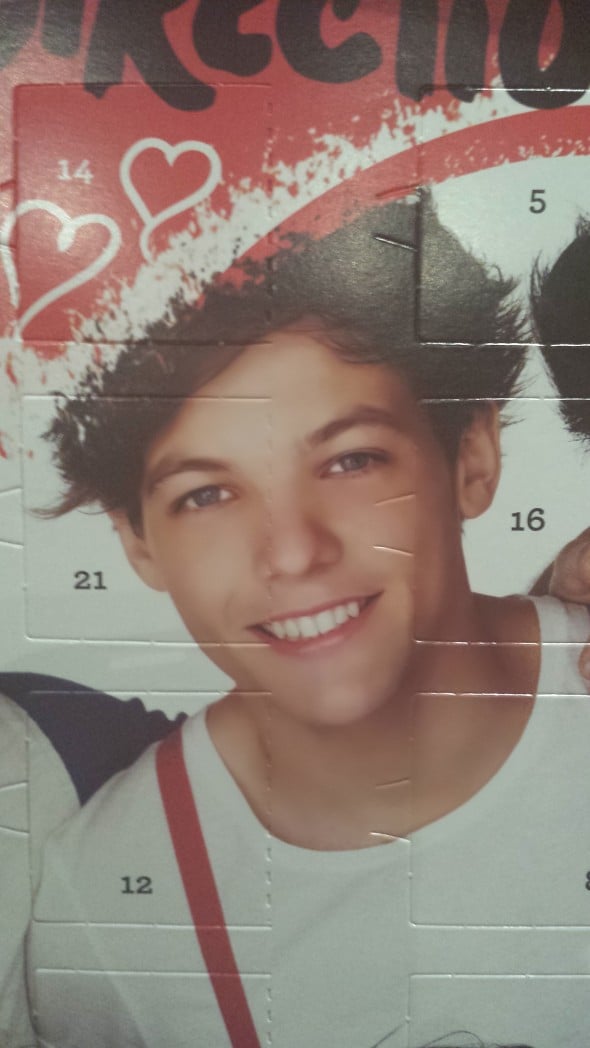 2. ZAYN :( No more Zaynface as of the TWENTY SECOND of December. Set aside time for mourning. Wait: what? The twenty SECOND? Does that mean..?

1. Yes. YES IT DOES. Harry makes it to the end it with a com­fort­able lead, flawless until the final two days, his face dis­ap­pear­ing only on the TWENTY THIRD AND THE TWENTY FOURTH. I think we all know what this means.

The time has come for MNEK to be a proper popstar 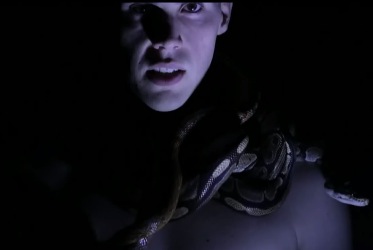