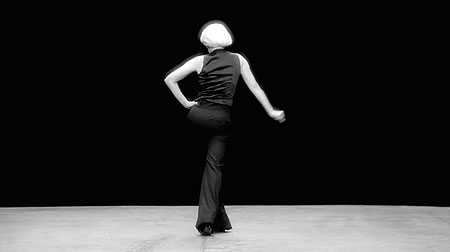 After the bells and whistles of the 'Telephone' clip, Lady Gaga's 'Alejandro' doesn't sacrifice any of Gaga's identity but does find the con­fid­ence to just be a really great pop video. At a point when the Gaga machine was in danger of becoming slightly top-heavy it's the perfect move; a little bit of it was shown on US telly last night, and here it is.

[youtube]npnD6moP4xU[/youtube] Presumably the full thing will appear 'in due course', as will Lady Gaga's third album which, she also announced last night, is now due in 2011. This will hopefully allow Lady Gaga time to TAKE A BLOODY HOLIDAY.

Far East Movement feat The Cataracs and Dev — Like A G6