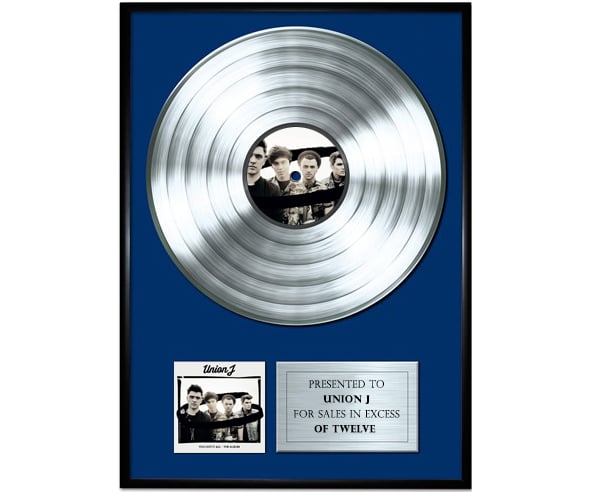 It hasn't always been easy to tell just how well an artist's music is selling.

For instance, those platinum, silver and gold discs you often see on popstars' walls only represent the CDs that have been sent to shops by labels, not the number of CDs actually sold. In the 1970s, one release on the Casablanca label was such a disaster that shops sent back not just unsold stock but pro­mo­tional copies too, inspiring the phrase "shipped gold, returned platinum". Obviously, it's fair to say Adele's platinum discs are a fair reflec­tion of sales, but that solitary silver disc on Lil' Chris' bedroom wall might be on shaky ground.

In the digital world, music sales have become slightly more trans­par­ent, but this could be about to change, because as of now there seems to be a digital equi­val­ent of "shipped gold, returned platinum".

Apparently because of some new EU consumer rights bollocks, 9to5mac report today that iTunes now offer refunds up to two weeks after music has been purchased. You won't even have to give a reason for returning your purchase.

Right of can­cel­la­tion: If you choose to cancel your order you may do so within 14 days from when you received your receipt without giving any reason, except iTunes Gifts which cannot be refunded once you have redeemed the code.

A lot of the coverage so far seems to be about how this will affect app developers but it works for music too and it's really mental.

So for instance, having bought one of the new Madonna songs a week and a half ago, and having poten­tially enjoyed and 'used' that song ever since, we just did this…

And it's gone through.

In the olden days, if you wanted to return a CD after you'd listened to it and poten­tially ripped it or copied it in some way, you'd have to take that CD back to the shop and hand it back. Which seems fair enough. But this new rule doesn't seem to require anything of the sort.

And even if the file does even­tu­ally disappear, that still means you get two weeks' free use of an album or song. Which is great (short-term) news for fans, but a bit of a weird one for labels.

Also, what does this mean for the future of chart hyping? iTunes' new rule means:

1. Union J — and it probably would be Union J — could put an album on sale on Monday morning.
2. Union J's more ambi­val­ent fans (which seems to be most of them) could buy that album during its first week on sale, knowing that they'll be able to get their money back.
3. The album would go to Number One on the Sunday.
4. The following Monday, Union J's fans could each get a full refund.
5. What are the Official Charts Company going to do? Recall the previous week's chart? Union J have a Number One album.

It gets even better: 9to5 note that the 14-day period "is extended to a year if a business fails to properly inform consumers of the return period", which means that unless artists expli­citly tell their fans that they've got a fortnight to return purchases, fans could actually pull the rug from under an act's feet up to twelve months later.

Imagine if (for instance) Lady Gaga had the biggest-selling album of 2015, then halfway through 2016 found out that once returns were taken into account she'd only sold eight copies.

Those are extreme instances, of course, but labels and fanbases routinely embark on far more ludicrous attempts to get acts up the charts.

In theory, though, this new ruling should ulti­mately have a positive impact on pop, and all music. If artists and labels know that consumers can and will return a rubbish album, that should mean they attempt to make better music.

Mind you, we said something similar when preview clips became the norm and suddenly people were able to get an idea of what they were about to buy, and going by some of the drivel that was released this year labels are still chucking out any old nonsense. Maybe this helps partially explain the global decline in album sales — it's not that people neces­sar­ily don't want to buy music, it's just that they don't want to buy music they know will be rubbish. 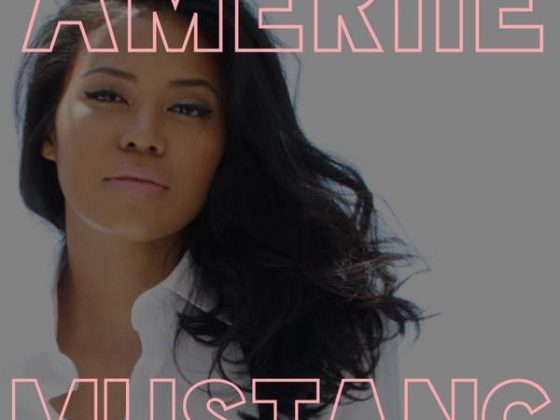 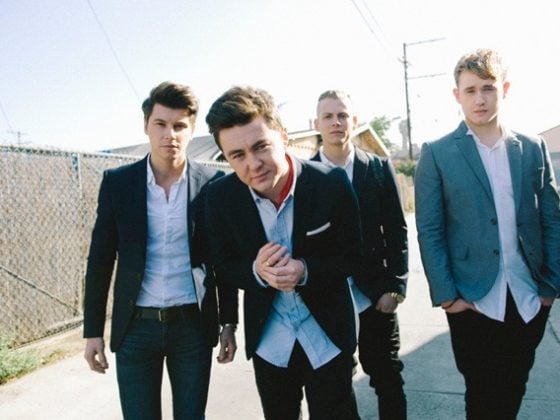 Rixton have popped a new song online, to make people preorder their album