And here is the artwork. 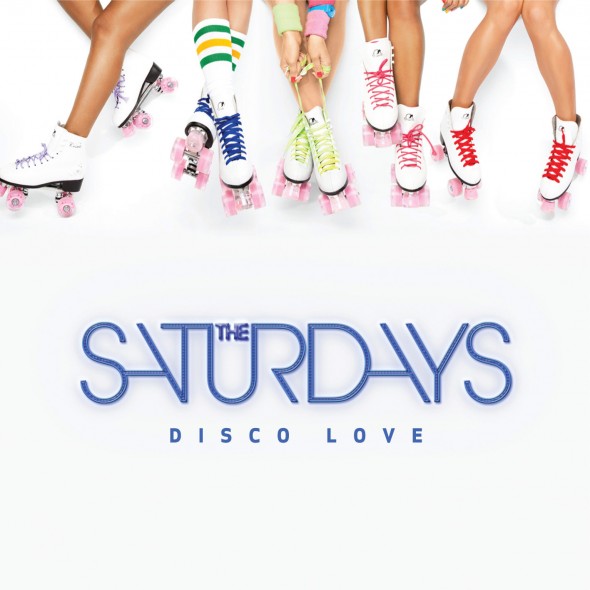 2. This looks like a Saturdays single sleeve from the Saturdaysglorydays, doesn't it?

The single gets its first play on Capital, at 8.05am on Monday. Amazing.

(PS: If for whatever reason you would like the sleeve in full-on 1417 pixel by 1417 pixel glory — perhaps you'd like to create your own nation­wide billboard campaign featuring an image that is slightly too small for the job — you can click here for that.) 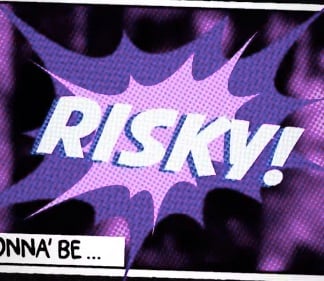