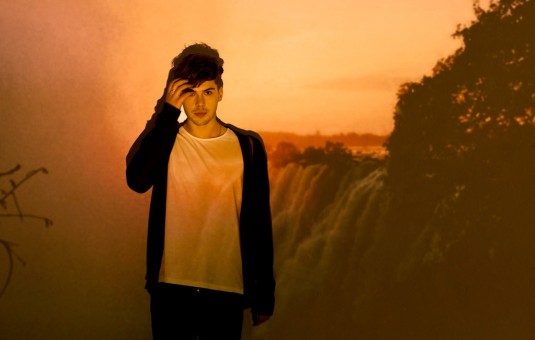 They've had a ridicu­lous remix done of 'Is This Love', the debut single by Intense Troubadour Aiden Grimshaw.

It is called the Dubvision remix and it's got a fair amount of the song in it, but most of it is just ridicu­lous and brilliant noise.

We are not sure what they'll make of all that down the Shacklewell Arms or wherever it is Aiden's fans are supposed to hang out. Although we suppose an artiste like Aiden Grimshaw doesn't have 'fans', does he? Fans are a bit naff. He has people who appre­ci­ate his music. Yes, appre­ci­at­ors. That's what Aiden has. Well that and a load of Grimlings. 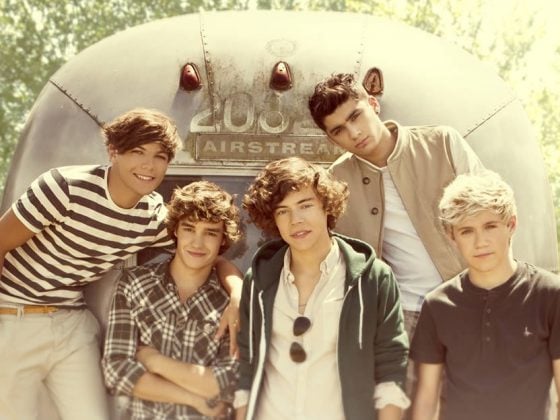 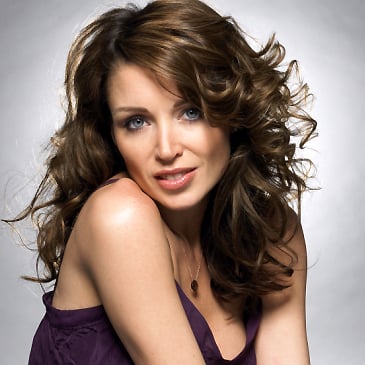 Dannii Minogue hasn't really got time for music any more