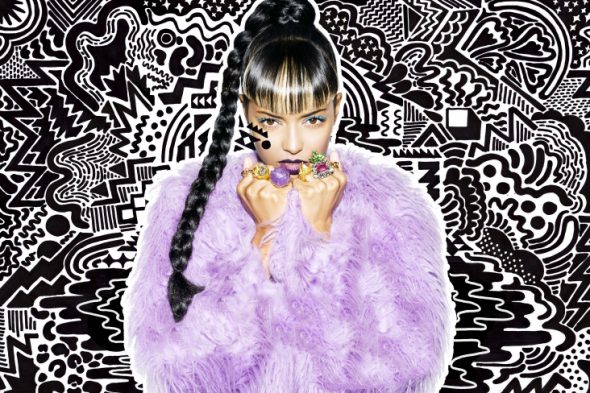 We've had high hopes for Camilla Roholm for some time now. When we first wrote about her back in 2012, she was unsigned and calling herself Cinnamon Girl. She was also unmis­tak­ably amazing.

During the inter­ven­ing years we heard that she'd signed to Sony and at the end of last month, now calling herself Invader Girl, she whacked online a MSMR remix of her first proper single 'Starting Fires'. She was still unmis­tak­ably amazing.

That remix now has a sort of video, which we're premier­ing today right below this paragraph.

To accompany this video of a trotting unicorn we decided to email Invader Girl a few questions about what's going on, and here's what she sent back.

There is a strong unicorn element to this video, in that it’s basically just a unicorn. What do you like about unicorns?
"Aside from the majesty and fantasy element, I love that they are com­pletely ridicu­lous. Nothing quite says cloud cuckoo land like a unicorn."

There’s a unicorn in the video for the shit new Paris Hilton song. If any Popjustice readers are going on holiday soon and need a popstar to look after their unicorn, who should they choose out of you and Paris?
"Me of course! Paris might stick it in her handbag and forget to feed it."

Can you explain how you feel the proper version of this song compares to the remix, and are you worried that the remix will over­shadow the proper version in a Tove Lo style, or is that actually the plan?
"Not remotely worried. The remix is good but the real version is better. It’s the only track on my album that has big guitars on it too, which feels exciting."

What are you doing next Thursday?
"I’m trav­el­ling Back to the Future! Going to Secret Cinema. I’m so excited I could hurl. I wanna dress up like Marty McFly’s 80s girlfriend."

This could, indeed, all get a bit out of hand very quickly. The proper actual non-remixed version of 'Starting Fires' is 100% brilliant and the other new material we've heard leaves us in no doubt that fans of Marina & The Diamonds, Charli XCX and Tove Lo will soon have a new name to add to their favourite popstars spreadsheet. 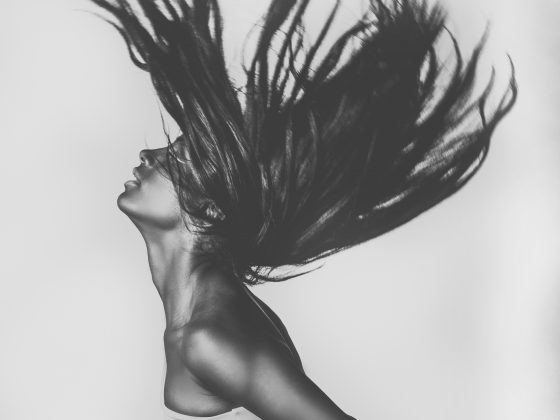 Because we all deserve more than one Solange in our lives 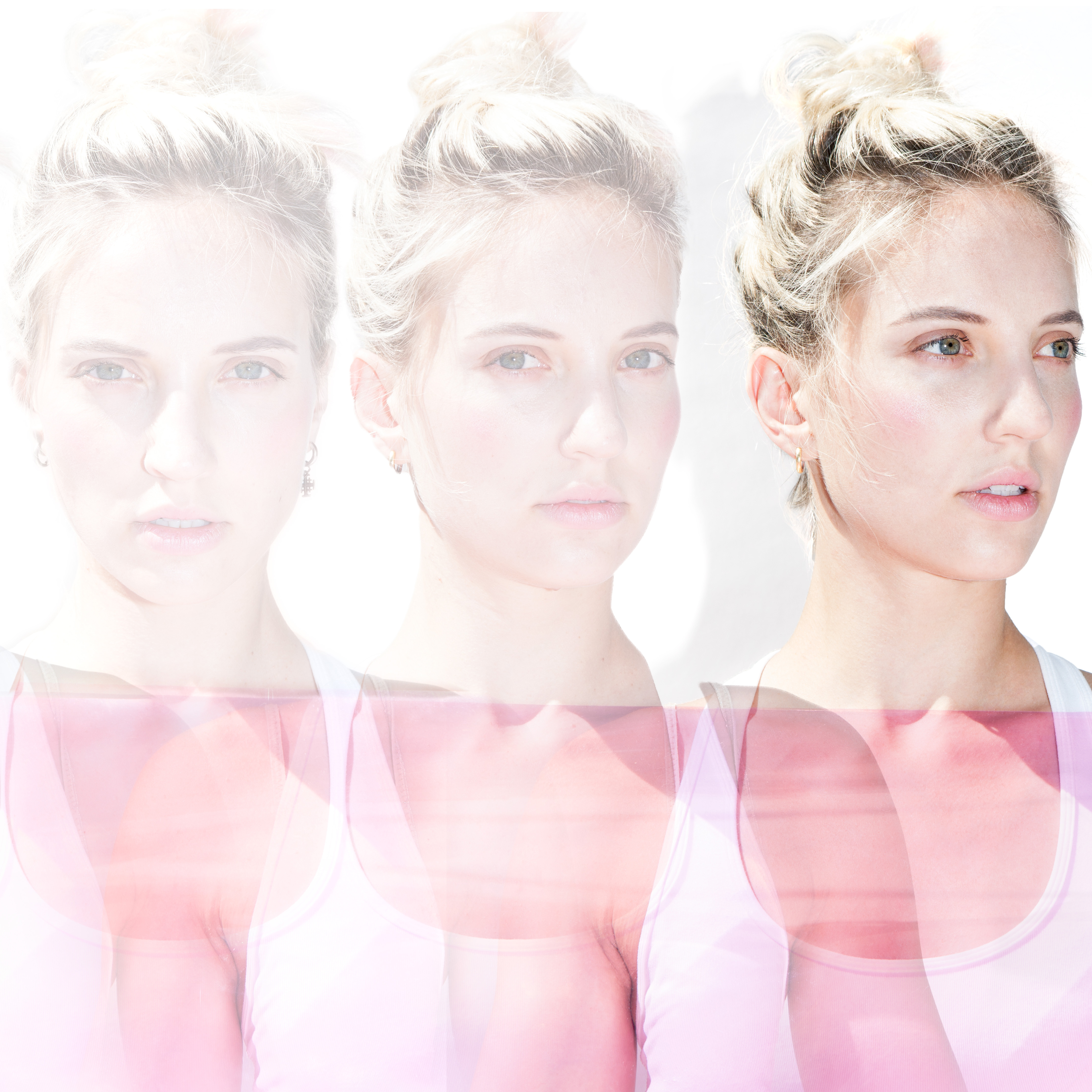