The first time you see The Dustbin In The New Karmin Video you don't really think it's going to be anything special.

Even when there's a man behind it banging away with a drumstick you don't think it's going to change the world. "IT'S JUST A GREEN DUSTBIN," you think. "I HAVE IN MY LIFETIME SEEN ONE OR PERHAPS EVEN SEVERAL OF THOSE."

It's easy to pick up — that's def­in­itely one thing in its favour.

Green and easy to pick up — two things you'll always need in a dustbin.

It's not until slightly later in the song that The Dustbin In The New Karmin Video reveals its secret weapon.

In fact this isn't just a dustbin. This is the dustbin.

If you'd like to see the bin in action you can watch the full video here. There's also a good bit with a loaf of bread. 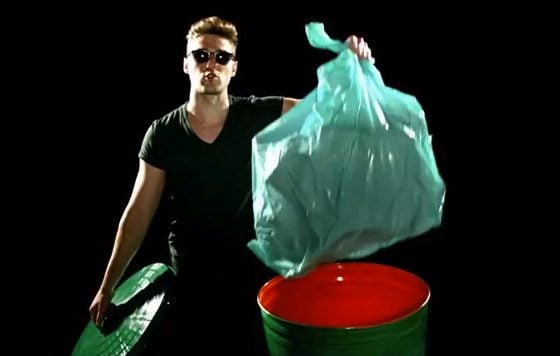 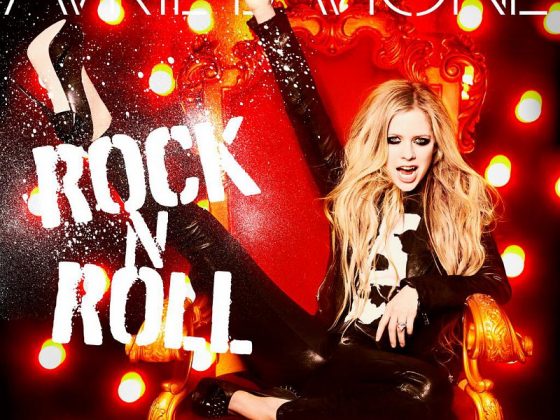