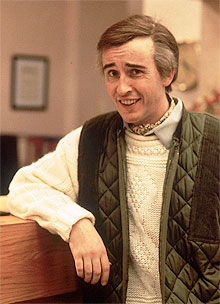 We're listening to 'The Best Of Radiohead' at the moment in Popjustice HQ.

It is their best album.

There are two annoying things about this.

A) Nobody will admit that it is their favourite Radiohead album because people are embar­rassed about saying their favourite albums are Greatest Hits albums when it is SIMPLE POP FACT that Greatest Hits albums always ARE acts' best albums. The exception to prove this rule is Ant & Dec, whose second studio album 'Top Katz' remains a modern mas­ter­piece whose sense of deptch and nuance was never con­vin­cingly captured by its singles.

B) Thom Yorke could make an album like Disc 1 of 'The Best Of Radiohead' any day of the week with his eyes shut and one hand up a cow's arse yet he chooses not to in favour of recording the noise of a cheese grater being chucked down a fire escape then taking out the tune. Come on Thom sort it out etc etc.

In fact the only thing that could make 'The Best Of Radiohead' any better is a bonus disc of stupid poppers o'clock remixes. Let's be honest, EMI might as well do what they want with this release because it's not as if they have to worry about annoying the band.

WAYS EMI COULD ANNOY RADIOHEAD WITH THE 'BEST OF' ALBUM


1. Release it in the first place.

2. Chuck on the above­men­tioned remix CD. We nominate Daz Sampson, Tony Lamezma, Van She and Jason Nevins for knob-twiddling duties. 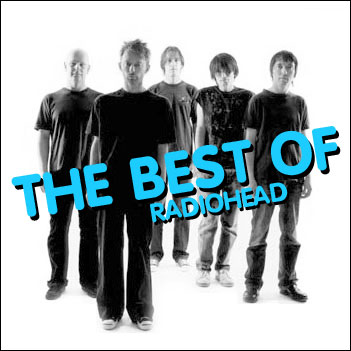 4. Create a series of Thom Yorke dolls which — let's face it — would sell like bloody hot cakes.