Last month, I was sent to Paris to cover an ‘intimate’ No Doubt ‘showcase’ for Popjustice.

I call it a showcase, as appar­ently ‘gig’ was expressly and unam­bigu­ously BANNED from our vocab­u­lary when describ­ing this event — some sort of ini­ti­at­ive between Hewlett-Packard and Universal Music. The point of it all is that HP are launching their own digital music service — it looks a bit like iTunes and a bit like Spotify, and it seems very exciting in a 'lots of money was thrown at this project' kind of way. You can take a look AT THIS HERE WEBSITE if this sounds of interest to you but it was of interest to me mainly because it meant I got to go and see No Doubt in Paris. I didn’t quite grasp the various sub­tleties of what was going on at the time, for a number of reasons, but it was fairly brilliant, and here is what happened on the day of the show.

05:30 Aware of the scale and tight schedule of the operation HP are running, I end up missing the Eurostar to Paris. In my defence I had my head in a toilet bowl at the time. After numerous des­per­ately apo­lo­getic emails are sent to HP, I somehow get new tickets. Amazing.

15:00 I arrive in Paris dishevelled, fragile and very late, and proceed to check into the hotel that HP have stumped up for. This was the view from the hotel window. What a shit location, right viewers? It’s a shame they didn’t really want good publicity, otherwise they’d have arranged for us to stay somewhere a little more fancy and ‘Paris’, but what can you do? There is no helping some people.

21:00 I find my way to Paris’ Maison De La Mutualité venue, where I am promptly handed free drinks tokens. I am so excited that I take this rather close-up picture. Despite barely having eaten all day, these are hastily exchanged for 'le booze'. An age of standing around then passes.

22:15 People are growing impatient. I am getting quite drunk. Meanwhile, No Doubt have finally showed up. They launch into ‘Sunday Morning’, the much-loved sixth single from 'Tragic Kingdom' (you know the one). A quick check on my iPod reveals that I must have removed this one from my library (oh dear). Next up, ‘Hella Good’. Now this is more like it, I think. Like much of the best of No Doubt’s output, it still sounds com­pletely timeless 10 years down the line and not really of any era, in a way that perhaps some of the ska stuff doesn’t. Come the middle eight, Gwen writhes around in a black crop top, yelling “Paris, France!” for those of us wondering which Paris we were in. “This is our first show in 3 years! I wanna see every fucking person jumping with me!” We are in the sort of small, old Parisian venue that looks like it could probably collapse if the bass was turned up to 7.5, let alone 10, but the crowd drunkenly obliges anyway.

22:25 They’re now onto 'Looking Hot'. It sounds a hell of lot better than it did on The X Factor, which is perhaps a bit of a shame, and it makes a lot more sense in front of this crowd instead of that one. Next, 'Underneath It All', which sees Gwen rap the entirety of Lady Saw’s part, which naturally is fucking amazing. What could have ended up being ridicu­lous totally works. This is on a very steep upward trajectory.

22:30 This can only mean, I realise, that it is a math­em­at­ical inev­it­ab­il­ity that a 3‑song Gwen Stefani solo medley is next. Not too late, not too early, but slotted in the middle so that the band as a whole can do a symbolic 'comeback’ etc etc towards the end of the set. 'What You Waiting For' followed by 'Cool' or 'Early Winter' followed by 'The Sweet Escape' sounds about right, doesn’t it?  Sadly this didn’t really (read: didn’t at all) happen, and I've had some more drinks to numb the searing emotional pain. However, as if offering an olive branch, The Doubt launch into a full-throttle quintuple whammy of 'It’s My Life', 'Hey Baby', 'Settle Down', 'Don’t Speak' (with the James Arthur-penned rap absent, curiously) and 'Just A Girl', in that order. The pop cosmos threatens to collapse in on itself and suck the very fabric of space and time into a vortex that ori­gin­ates from Gwen’s abdominal muscles.

Here is a picture of this exact moment. 22:50 To the surprise of nobody, No Doubt do the ‘What? You really liked us? Wait, an encore?! Oh go on then’ thing, and they’re doing 'Push & Shove', which you’d imagine would be pretty unper­form­able wouldn’t you, given that it is a total clat­ter­ing racket, albeit in the best possible way. I love this song. Surprisingly, it works, and it goes to show how the stuff from the new album works alongside among the older ‘material’. Which leads us to, finally, ‘Spiderwebs’.

No, I wasn’t really sure why they bookended the show with the set’s most under­whelm­ing songs either but there you go. Either way, it proved just how enduring No Doubt have been as one of the last 20 years’ best pop bands, and certainly one of the last 10 years’ best — not to mention how amazing they can be when they want to be. No Doubt sound great. The new album sounds great. And all without a ska interlude. Alright, let's have guitars back then 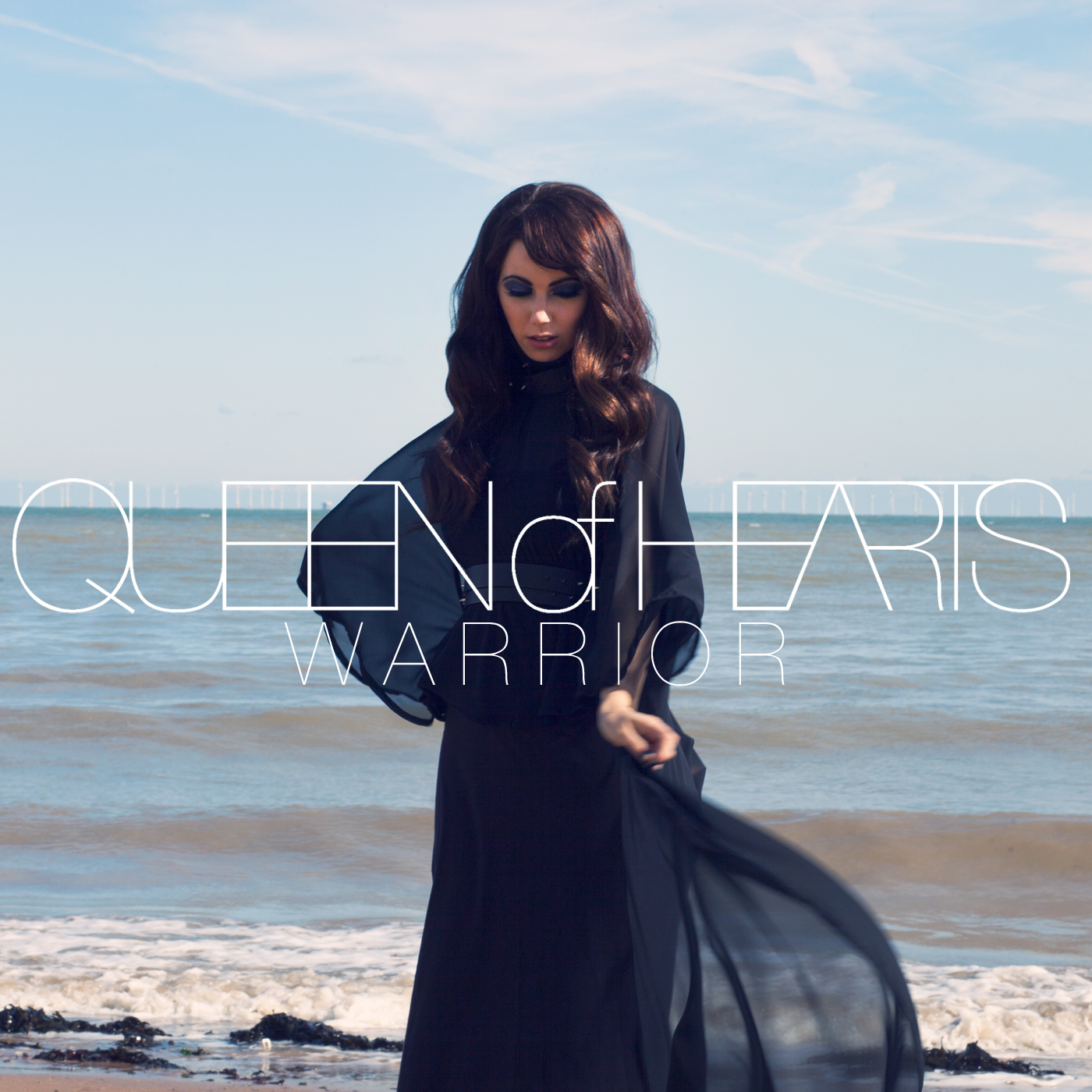