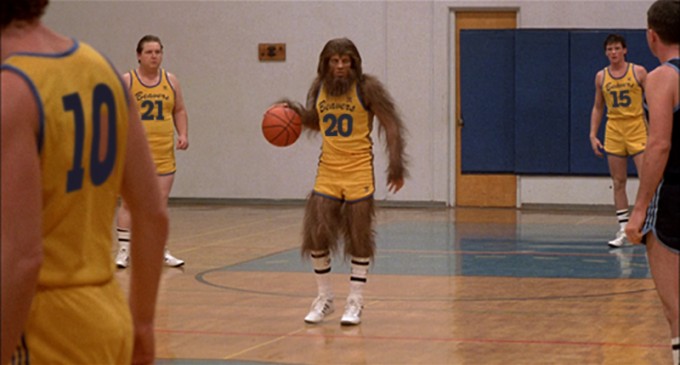 Who can forget the pivotal scene in Teen Wolf when he turned into a wolf and threw a ball around? It was a classic moment.

Well, Teen Wolf fans have been waiting thirty years for the date spelt out on the bas­ket­ball shirts of Michael J Fox and some other people, and that day is now here!

To celebrate, here are ten pop thing that involve wolves.

A song about a lady who's also a wolf, hiding in a cupboard. This actually happened in the Croydon branch of Ikea in 2011, resulting in twelve deaths.

Not one of their best but it's got 'wolf' in the title so it's going in the article.

This song really makes you think. Specifically it makes you think "it's a shame this song isn't as good as 'White Nights'". Still: wolf in the title.

This is the sequel to 'Titanium'. It features Sia, like 'Titanium' did, which means it is different to the Teen Wolf sequel Teen Wolf Too, which featured TV's Jason Bateman as the time-traveling Deputy Mayor of New York.

The Magnetic Fields — 'Falling In Love With The Wolf Boy'

This isn't very good, it just came up when we typed 'wolf' into iTunes. 'Smoke Signals' is the best song on the 'Distant Plastic Trees' album, in case you're interested.

Something by Patrick Wolf

Let's go for the Richard X mix of 'The City'. There's new P.Wo stuff out quite soon, isn't there? Looking forward to that. Shame he didn't have a surprise download ready for #TEENWOLFDAY, imagine the social stats!

Hounds aren't strictly wolves but they basically do the same things and this is a banger for the ages so let's not get into an argument about this. 'Hounds Of Love' was ori­gin­ally called 'The Hounds Of Love', but in last thirty years the 'The' has slowly faded from existence, due to Kate Bush's ama­teur­ish time-travel escapades. Kate's 'Hounds Of Love' album was released just three weeks after Teen Wolf. Coincidence? We think not. 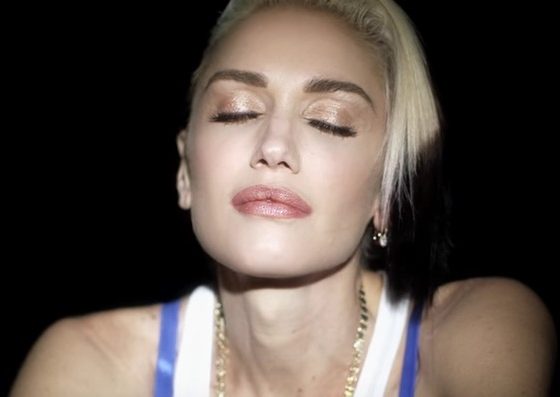 Gwen Stefani — 'Used To Love You'