"Do you want to premiere the new Four Of Diamonds video?" they said. "Does it feature the band in a house party scenario almost certainly filmed sober at three in the afternoon?" we asked. "VEVO embed code attached!" they said. Now here we are.

But what are the band really saying in this song?

It all depends on how hard you think the comma is working in the line "I mix up my drinks, I do stupid things". If the comma means 'and', the band are not neces­sar­ily stating that mixing drinks is in itself a stupid thing, although it is also true that they are not not saying that. Is there causality in the band's statement? If the comma means 'and as a result', then rather than being a cel­eb­ra­tion of youth and 'joie de vivre' the song could really be a very sad med­it­a­tion on the mistakes people make while drunk. There is a lot to unpack here.

In the song Four Of Diamonds suggest that one of the stupid things they do is standing on balconies. The Queen famously stands on a balcony at Buckingham Palace on special occasions. Do Four Of Diamonds think this is stupid? Do they think the Queen is stupid? Is Stupid Things an attempt to bring down the monarchy?

Of course it could simply be that the song is taking a brave and noble stand against that most mixed of drink: the cocktail. It seems possible that the band are stating that it is the mixing of drinks — rather than any con­sump­tion of those drinks — that is the stupid thing, or the reason stupid things happen. If you've ever met a 'mix­o­lo­gist' (perhaps you've appeared on The Apprentice and received one of Sir Alan's 'special treats'), you will no doubt agree. 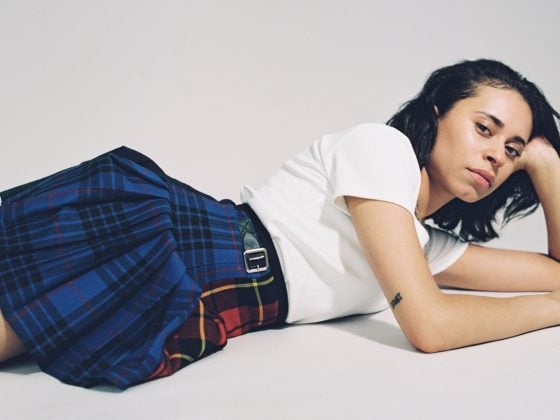 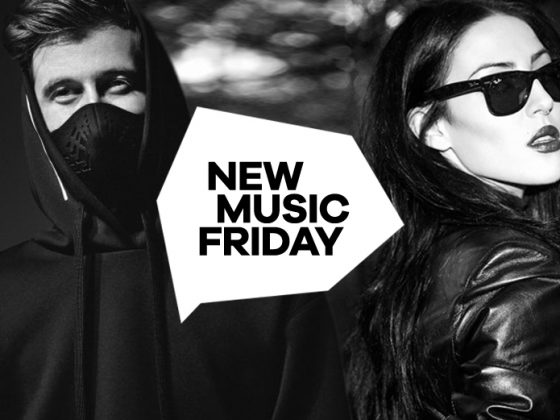