This edition comes to you via a recent journey into the very BOWELS of London — the United Kingdom's capital city and home to nearly 9m people.

When this campaign first appeared there was some social activity showing a big US elec­tronic billboard going "WOW AMAZING TO SEE THIS IN TIMES SQUARE" or something, then about five minutes later I walked past the same ad stuck up on a wall in Highbury, which struck me as being strangely poignant given that Highbury is very much Not Times Square. The picture shows Little Mix at the fair­ground with Jade's 'threads' (clothes) offering an early hint at her political leanings.

2. Harry Styles sassily rejects the lure of the rubber glove

The problem here is that the com­bin­a­tion of the fish-eye effect and the shape of the London Underground walls results in an incred­ibly distorted idea of what Harry Style really looks like.

Fortunately through the miracle of digital image manip­u­la­tion it's possible to see what the original photo looked like.

That is what he actually looks like when he's walking down the street. If you ever see a photo of him looking normal it's because he's demanded the pho­to­grapher use a special lens.

It's weird isn't it that Ed Sheeran had an album out this year, and loads of hits came off it, and it sold really quite well, and yet it doesn't totally feel as if there's been an Ed Sheeran album? THIS IS WHAT HAPPENS WHEN YOU PUT 'PROJECT' IN THE TITLE OF SOMETHING. Obviously Ed knows this, con­sid­er­ing he knows everything about marketing, but it feels like there's been a dis­con­nect between 'this is an album but it's not a proper album' from Ed and 'we're going to market the tits off this one anyway' from the label.

Considering I'm abso­lutely never going to listen to this album, I do quite like The Christmas Present. I like the album being split into Christmas Past and Christmas Future, with the album's title rep­res­ent­ing the bit in the middle, which doubles up as quite a funny Q4 album title. I am also keen on Robbie holding the album itself on the album sleeve. He should have called it Sing When You're Carolling, but you can't have everything.

You may well be wondering what's caught Robbie's attention in this photo and the truth of the matter is that he's on the search for someone sexist and homo­phobic to duet on one of this album tracks. 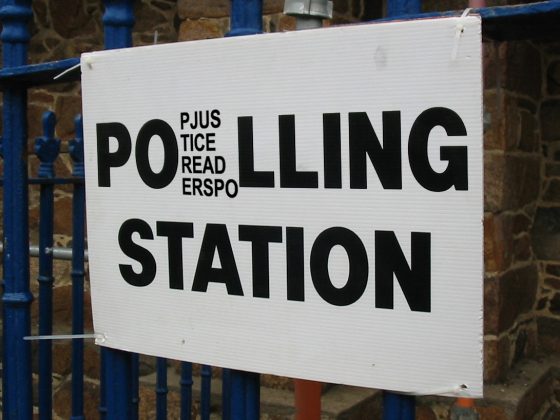 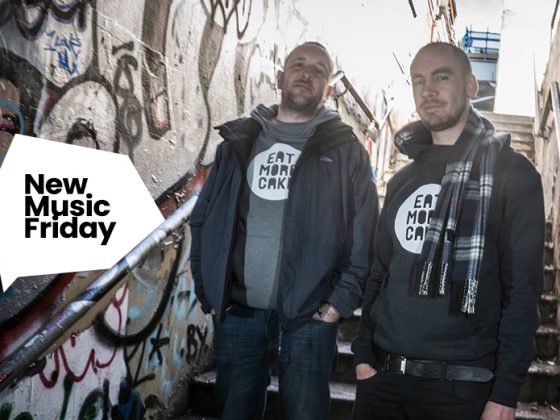