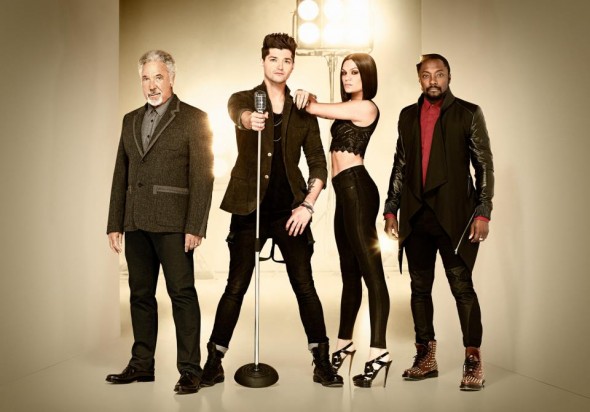 How pointless does The Voice have to be before someone takes it off air?

Let's have a look at three different elements of this show's com­pletely useless existence.

The idea that this show is somehow 'giving the people what they want' in the face of crash-bang-wallop Simon Cowell-type shows falls flat when you consider what little impact any its stars have made on the charts. Last year's winner missing the Top 100 with her album is just the tip of the iceberg.

We suspect a lot of this is down to Universal, who have the ques­tion­able pleasure of releasing music by The Voice's con­test­ants, knowing full well that they've been dealt a real sack of shit with this one, and therefore holding back on putting too much effort into marketing the artists. But still, if they thought there was a superstar here, they'd pull out all the stops.

And yes, obviously, there's always a dis­con­nect between the people who watch a telly show and the people who then buy records, but there would surely need to be some sort of breakout star to make this show in some way relevant?

Perhaps this is the problem with a show whose whole premise is that star quality is irrel­ev­ant.

But at least it's good TV, right? At least people are watching.

You'd think the lowest ratings ever would be a pretty good reason to have a good look at this show's future. But no. It's full steam ahead with the third season. We get that the BBC has a different set of pri­or­it­ies when you compare it to ITV, but this is the sort of show that is supposed to get decent viewing figures, and it's just not working.

Has there ever been 'event tele­vi­sion' so easy to com­pletely ignore as The Voice? Even when Big Brother moved to Channel 5 and most of the tabloids and celebrity mags stopped writing about it you still felt that you might be missing out on something, even if it was something small, when you didn't watch it. And if you were inter­ested in popular culture you felt, a bit, as if even though the show itself might not have been essential viewing any more, it was still important to at least stick your toe in every now and again, because some of the people who were on the show would probably be popping up on panel shows in the coming months.

But The Voice is so easy not to watch. Think about the chatter during the week, in the media, across play­grounds, in close proximity to office water coolers. There is none. It's as if this programme is not actually happening.

Even when it's on TV, you look at Twitter and the most you're likely to see is people taking the piss out of the coaches. Nobody seems bothered who wins or who loses. Nobody is engaging with this show. They're shouting over the top of it. It is not part of people's lives. 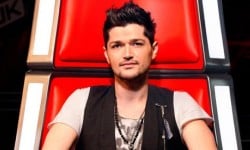 Pointless Thing 3: Even the singer from The Script has now finally admitted that the entire premise of the show, the one thing that supposedly separates it from other similar shows, is 95% bollocks

At least this show doesn't rely on sob stories, right? Well not really. But the coaches, at least they're not scripted, right? Oh dear. And at least, unlike The X Factor, the show is struc­tured so that the best artist will win, right? Er…

Well it gets better/worse. Today, the singer from The Script is in The Sun saying these words:

"There are some amazing singers on the show. But although they have a great skill, that's the tip of the iceberg. It's about how well-rounded they are. We only get to sing for about 5% of our careers. The rest of it is how you conduct yourself, your plans."

So it's not 'all about the voice'. 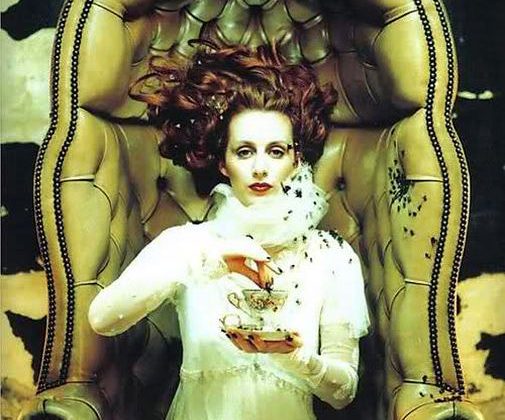 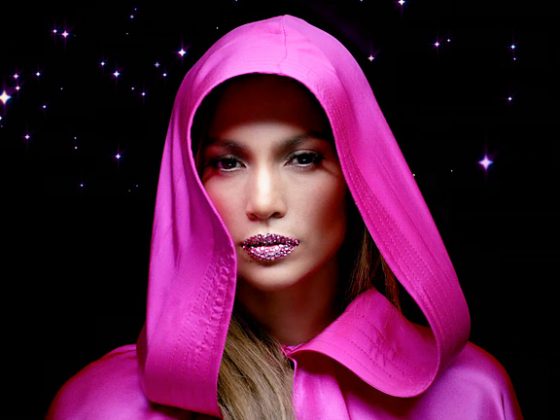 Jennifer Lopez is getting the 2,500th star on the Hollywood Walk of Fame