This has to be one of the most offensive emails we have ever nearly sent, and believe us we've nearly sent some pretty 'choice' emails in our time. 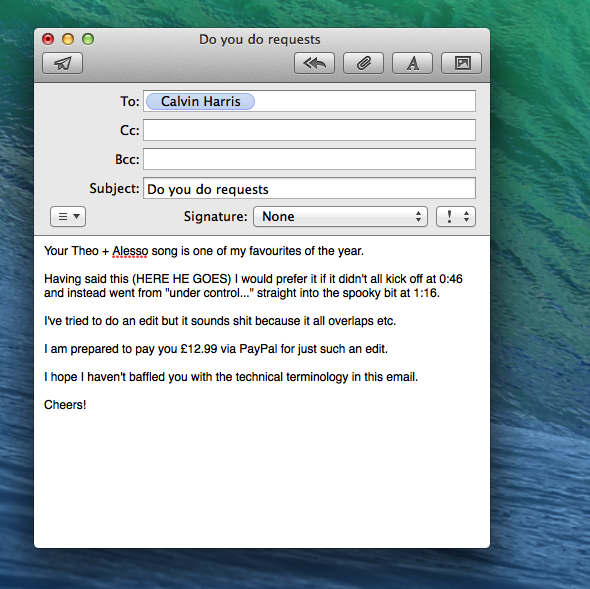 Having said all that, we are def­in­itely right.

If you take out the first bit where the song does indeed kicks off, you get a far better 'narrative arc'.

See for yourself (although due to some extra faffing at the start of the song's video the bit in question is between 1:16 and 1:46 in the YouTube window below).

If you've ever almost sent a grossly offensive email to a popstar please do get in touch. 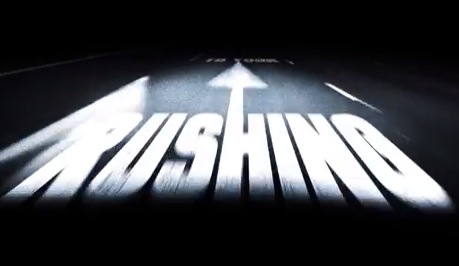 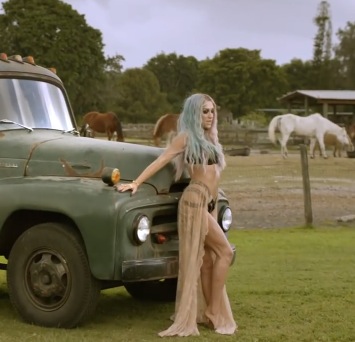