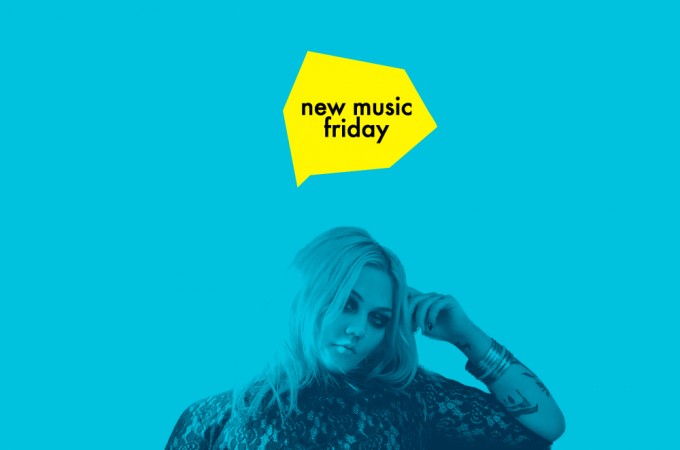 In this week's new releases, or at least the ones that have popped up on Spotify AND LET'S JUST PREFACE THIS BY SAYING THIS WEEK'S NEW MUSIC FRIDAY IS PRETTY UNDERWHELMING:

We didn't include 'The Kills', apols.