In p‑p-poker a 'tell' is the subtle shift in a player's face or body language that reveals what is really going on behind a carefully con­struc­ted facade.

For the past several months we have all observed X Factor finalist Christopher Maloney's cool, steely visage and as a nation we have asked one question: what is going on behind that emo­tion­less exterior?

To unravel Maloney's persona is to immerse oneself in a complex game of bluff and double bluff. And he has been playing a very clever game. But behind those blank expres­sions you will find — if you look closely — an intric­ately woven identity.

We can now walk you through (in pictures!) Chris Maloney's subtle 'tells' — and finally discover what they mean. 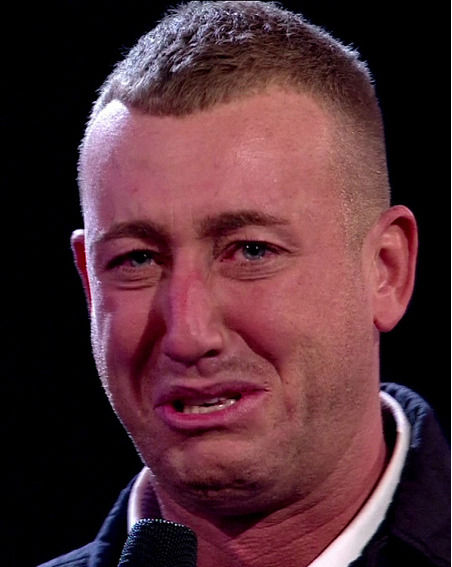 Observe the very slight watering of the eye. The almost invisible-to-the-naked-eye con­tor­tion of the mouth. Chris Maloney doesn't want you to see it — but he's feeling quite emotional. 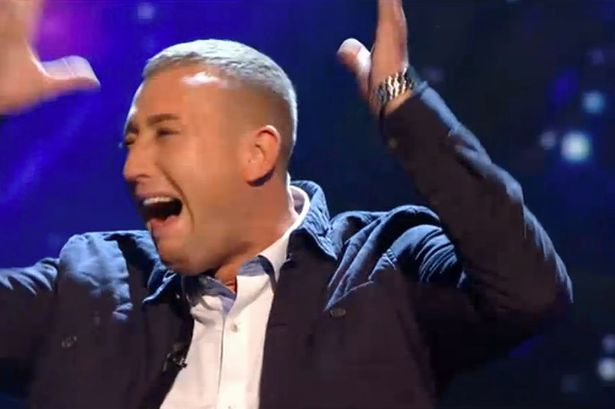 If you look at Chris' hands, you'll notice that they have raised very slightly. He's trying to hide it — but he's emotional. 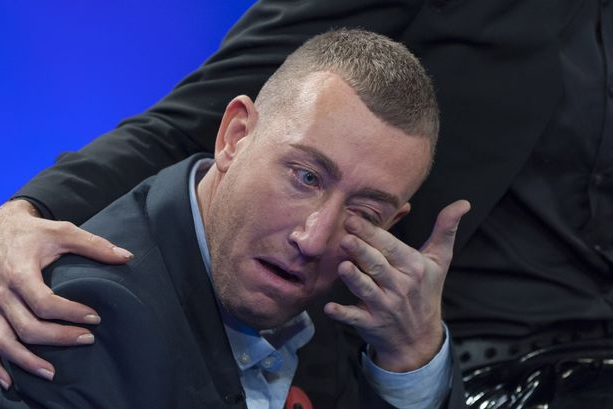 Chris doesn't want anyone to see but he's crying in this pho­to­graph. Crying is a classic 'tell' — it means he is emotional. 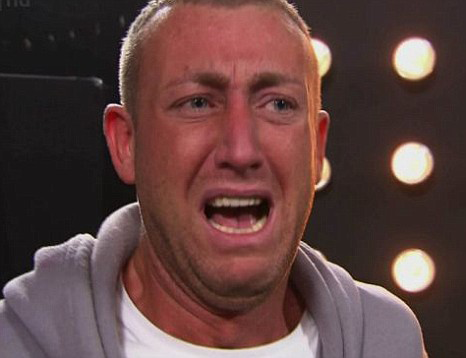 Look closely at Chris' mouth and you'll see that as he receives shocking news his lips part very slightly. Another typical 'tell' that Chris is emotional. 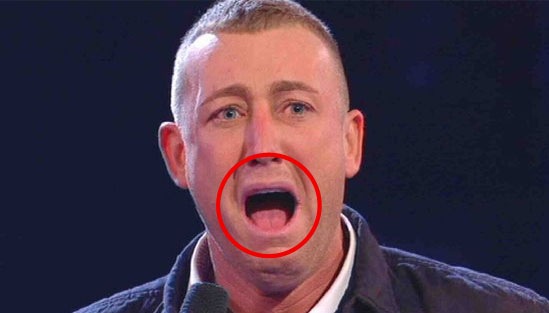 This 'tell', similar to the one before it, is so subtle that we've had to circle it for you. There are many layers of implied meaning here, but basically Chris is feeling emotional. 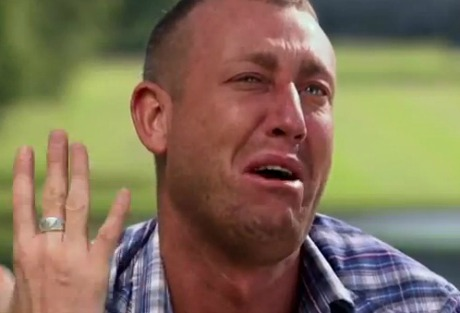 It would take decades for most poker players to learn how to decode the almost sub­lim­inal message in this facial expres­sion. But while Chris is trying his best to conceal it, we can reveal that he is in fact feeling emotional. 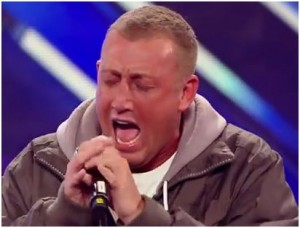 He's using a micro­phone here — a classic dis­trac­tion technique — but observe the very very minor change in the colour of Maloney's skin tone in this pho­to­graph. This denotes emotion. Also, again, very slightly parted lips. These too mean that he is emotional. He def­in­itely does not want you to know this though, hence the microphone. 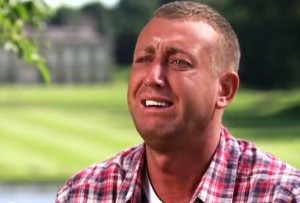 Chris Maloney's aim through­out The X Factor has been to conceal his true feelings. This is because he wants to be judged on his potential as a performer and DEFINITELY DOES NOT want to try and engage voters by appearing emotional. We had to call in a body language expert to unravel this par­tic­u­larly mys­ter­i­ous piece of  imagery. "He's emotional," they said. 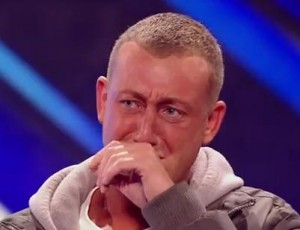 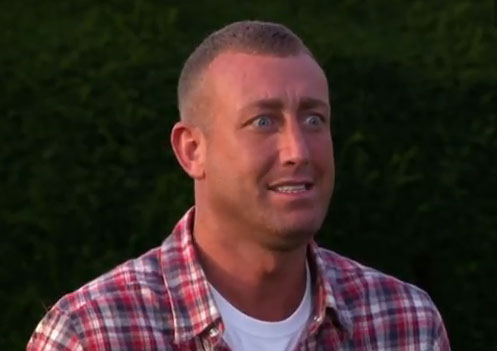 Well to be fair he's just shat himself.

We hope this study has been interesting.

Despite attempt­ing to conceal his true state of mind, it seems that Christopher Maloney has been feeling emotional on numerous occasions. Although we have seen through his poker face, we applaud his attempt not to use his emotions to sway the public. For his honesty, we hope he wins. 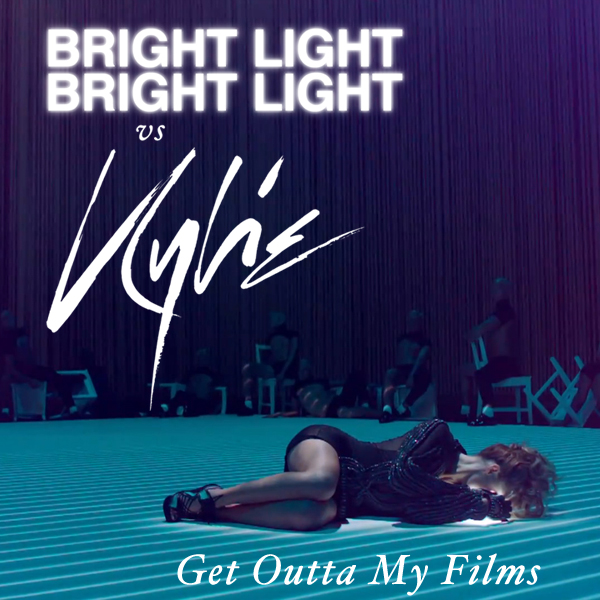