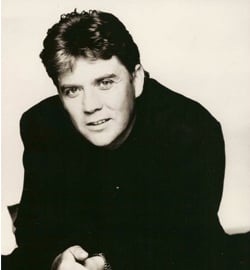 Every now and again, pop producer Mike Stock pops up to moan about pop music being too sexual.

It would be very cruel and wrong to say that he just likes the sound of his own voice blahb­lahb­lahing on in the media because of course these selfless claims usually come when he's got something of his own to plug, so there's that to consider too.

Here he was yesterday, banging on about it again.

Here's something fun to do.

Every time you hear Mike Stock quacking on, remember this.

WHY CAN'T WE JUST GO BACK TO THE GOOD OLD DAYS, RIGHT MIKE?!?

(Having said all this the messages on his website about Robin Gibb and Donna Summer are worth a read.)