Elle Exxe's first song 'Lie To Me' popped up at the start of the year, and now she has a new single knocking around. 'Lost In LA' is its title and it is what is known in the trade as 'a bit of a romp'.

Accordingly she has made a video that features balloons, assorted nonsense and a Paralympian medalist.

Elle's currently in the 'promising work-in-progress' bracket: there's a lot to like about her music, her style and her general popstar everything­ness, along with some pleasing rough edges that may or may not be bashed into shape over the coming months and years. Whether she's the next Charli XCX remains to be seen but she's already got two Xs in her name so surely that's half the battle.

There's a London show coming up on June 23; there's more info about that and various other things on Elle's Facebook page. 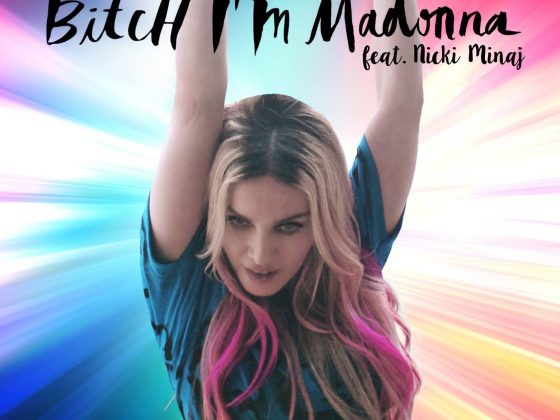