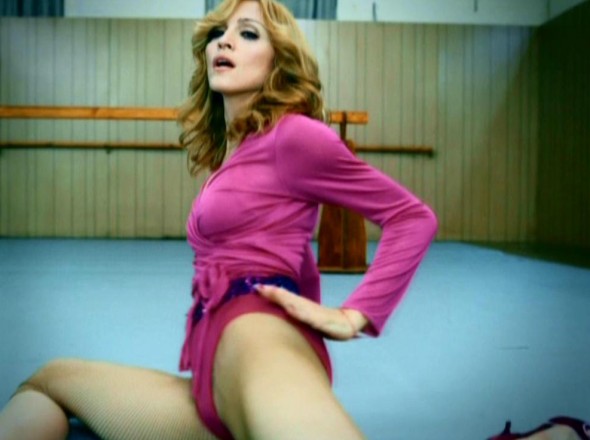 No — it came out on October 18 2005, meaning that it's about eight years and nine months since Madonna released 'Hung Up'.

NEWSFLASH. Time never goes by so slowly. Nor does it ever go by so quickly. Time is a thing that always happens at the same speed. That's why dividing it into years became 'the done thing' in the first place. Pop's useful in that way too — we mark out our lives according to the music we were hearing at a par­tic­u­lar time. Here's another thing: time and pop always happen at the same speed.

And what will you do when 'Hung Up' does reach its tenth birthday? Give it a spin perhaps? Why not. Think about the events in your life that have taken place in that decade? It's only natural. But will you be shocked? Will the passing of time really catch you unawares?  And will you register your surprise across any social network you can get your hands on? Will you suddenly 'feel old'?

Or will you just think, "well, that happened ten years ago which feels about right, and I suppose every day is the anniversary of something or other happening", and will you suddenly feel exactly as old as you did the day before, plus one day? 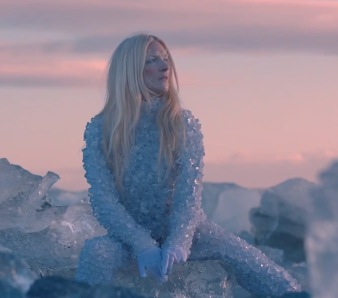 iamamiwhoami's new album 'BLUE' will be out in November 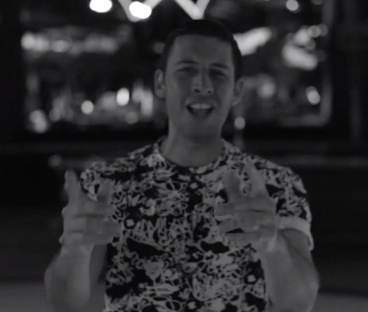