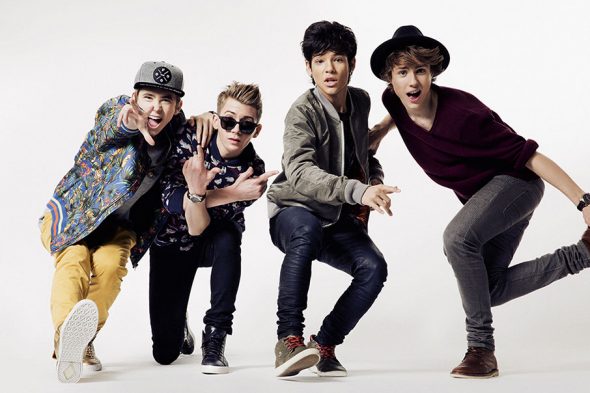 The Fooo Conspiracy are from Sweden.

Formerly known as The Fooo, Oscar, Oscar, Omar and Felix — for it is they — announced their arrival in 2013 by popping a label-curated 'viral' video of them­selves dancing around a high street in Stockholm. They were dancing to their own song, the so-ludicrous-it's‑almost-amazing 'Kangaroos', a song not about an influx of mar­supi­als but about the trainer brand (key lyric: "don't step on my kangaroos"). From there they supported Justin Bieber on his Swedish tour dates, 'scooped' a Swedish Grammy for Innovator Of The Year (!) and in April of this year their debut album 'Off The Grid' peaked at Number One in Sweden. Their song 'Suitcase' features one of the most ridicu­lous nursery rhyme inter­pol­a­tions of all time.

A proper boyband in the sense that there are no guitars or stools, The Fooo Conspiracy mainly dance ener­get­ic­ally to songs that walk the fine line between 'novelty' and 'genius'.

Did they do the ice bucket challenge?

Of course they did! There's a video…

…that shows the build up but not the actual event itself, although as these pictures clearly show they were indeed soaked in icy water by some people dressed as animals while wearing some truly awful trainers.

"no matter where i come from and where i am, i will always support my angels @thefooomusic, i love you boys" — @fooselfie

If it weren't for the fact it suddenly 'inter­pol­ates' The Wheels On The Bus it would have been 'Suitcase', and their song about listening to Zane Lowe on the radio is as amazing today as it was when we first posted it, but we haven't featured the Jason Derulo-esque 'Whistle' yet, so let's say that's the best one for now.

The band are currently having a short break while Oscar recovers from recently falling two metres and landing on his head. This is a serious business so please no laughing at the back. 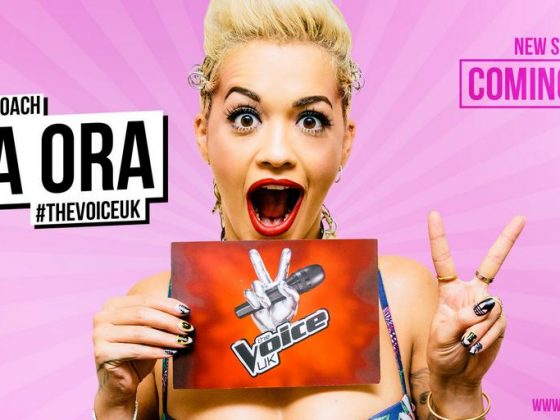 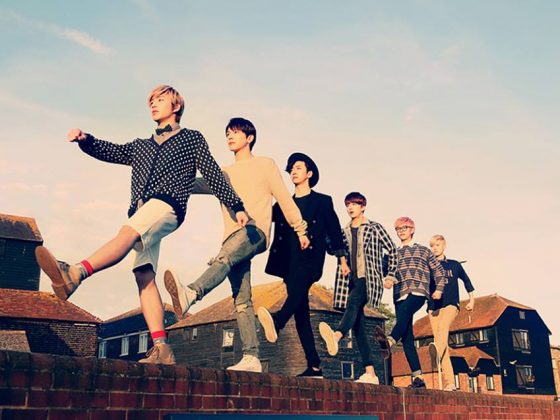