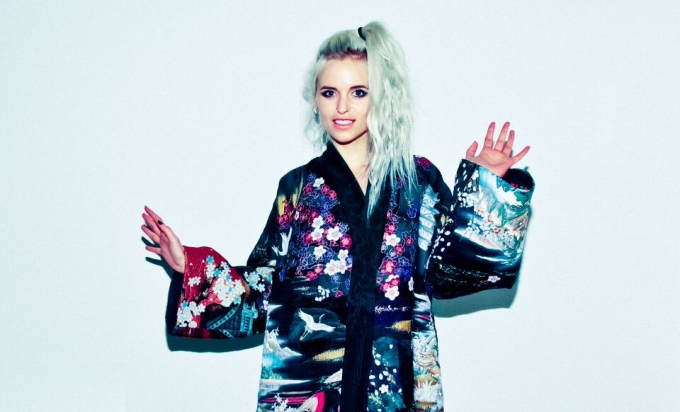 Kyla La Grange is one of UK pop's secret weapons and she returns today/tomorrow with mag­ni­fi­cent new single 'Love Harder', which is premier­ing below and is the first in a series of releases that sees her teaming up once again with her old music-producing pal Jakwob.

"I always wanted to write a garage-influ­enced track," she declares. "I grew up next to Watford High Street where for a long while it was just wall-to-wall garage in all the bars and clubs, and I tried not to like it to begin with because I thought I was an emo indie kid, but it seeped in and now feels like such a big part of my teenhood. I think there's something pretty special about that time when you first start going out dancing and trying to get into places with a doctored ID, and it felt like an exper­i­ence I hadn't used to inform my writing before."

She adds that the lyrics of 'Love Harder' are — we're para­phras­ing here — about how when you're in a rela­tion­ship and it's all going a bit can-we-be-fucking-bothered and you have to put in a bit of effort and accept that sometimes it's easier to just take the bins out yourself than have an argument about why the bins haven't been taken out by someone else. "You realise you've got to give more," KLG explains, "not only to your partner but to yourself, because often it's how you feel about yourself that affects how you treat the other person.”

Basically, though, it's a really good tune. 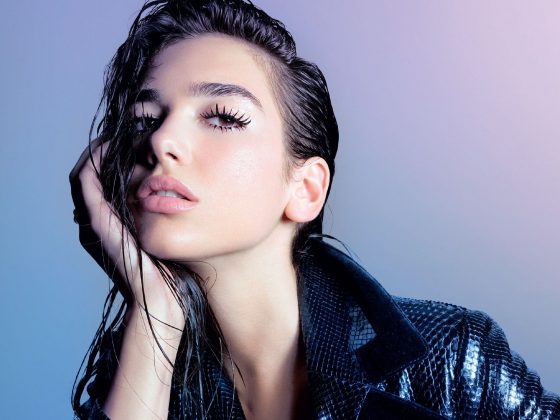 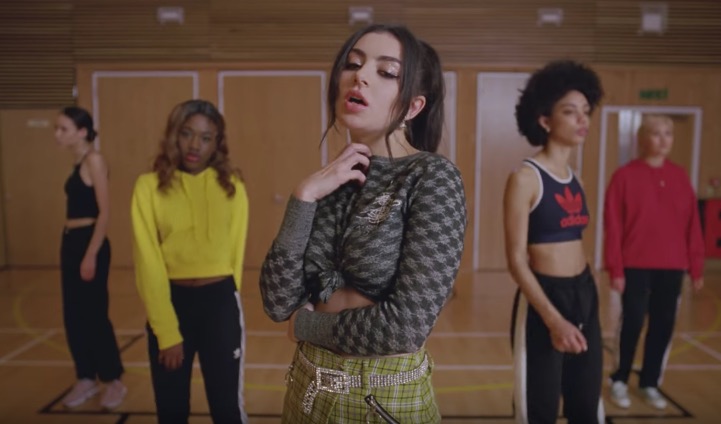