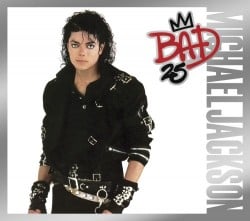 As you know, the 25th anniversary edition of Michael Jackson's 'Bad' is on its way.

It features quite a lot of inter­est­ing bonus material that you probably won't end up listening to very much but that's not really the point of these things, is it?

Anyway two of the new bonus tracks are remixes: Nero's take on 'Speed Demon', and Pitbull and Afrojack's inter­pret­a­tion of the title track.

Both have appeared online overnight.

Nero's 'Speed Demon' remix is pretty extraordin­ary and amazing and while it sounds like a Nero record it also feels 'in tune' with the song itself. Basically it just sounds great. Here it is.

So perhaps, if the Nero one is so great, the standards might be pretty high across the whole project, right?

The Pitbull and Afrojack mix of 'Bad' really is all you'd expect, and far, far less.

YOU CAN LISTEN TO IT BELOW BUT WE ADVISE YOU TO THINK VERY CAREFULLY BEFORE YOU DO INDEED PRESS PLAY BECAUSE WHAT YOU ARE ABOUT TO HEAR CANNOT BE UNHEARD, AND WE CAN TELL YOU RIGHT NOW THAT YOU WILL BE WANTING TO UNHEAR IT PRETTY QUICKLY.

"Like a woman who's been pregnant for ten months."

He even manages to get in a plug for Voli, his own vodka brand. 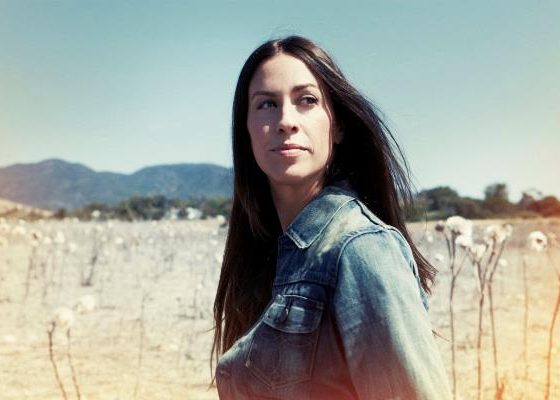