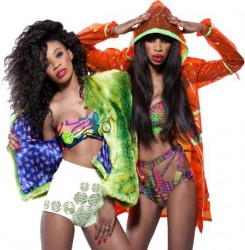 You'll remember, we are sure, that we wrote about alarming new girl duo Major a couple of months ago when they had a deranged shouty elec­tro­pop single called 'Love Me Boy' doing the rounds.

Well, they have a new song and it really is 'quite something'.

It's actually been online for a month and has had 943,730 YouTube views more than several of which are almost certainly genuine, but their PR only told us about it today (#journ­al­ism) so here we are.

The song is called 'Romeo'.

You'll really need to hold onto your hat for this one.

WARNING: There is a lot of hair in this video.

It's got it all really, hasn't it. Demented tempo, furiously Auto Tuned vocals, a massive sax, a spelling-the-word-out bit AND an "oh-oh-oh" bit, a line where it sounds like they could be saying "he's a one in a million, bad romance"…

We have listened to this sixteen times today. We still have no idea if it is a pop triumph future gen­er­a­tions will regard in the same way they will undoubtledly see Adele's 'Someone Like You', Lady Gaga's 'Poker Face' and Pixie Lott's 'Kiss The Stars', or if it is, perhaps, simply absurd. Perhaps it is both.

And who's respons­ible for this note­worthy pop release? Let's have a look at that email from the PR. "Major have col­lab­or­ated with writer and producer, Pete Bellote," it says here, "who is famous for his work with Donna Summer, Janet Jackson, Sir Cliff Richard and Sir Elton John. One of his most famous tracks to date is ‘Hot Stuff’, which has been covered by numerous artists over the years."

That would explain the sax.

By the way here's 'Love Me Boy', in case you missed it last time.

Look, we don't really have a clue what's going on here. But what we do know is that we're now listening to 'Romeo' for the sev­en­teenth time. 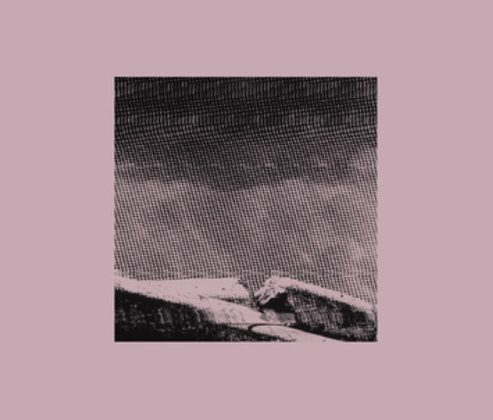 Kelly Clarkson — 'Tie It Up'