Sometimes, more upset­tingly, it's even possible to lose faith in pop.

So it is somewhat cheering that 4099 visitors to Britney Spears' Facebook page have clicked 'like' on a black rectangle. 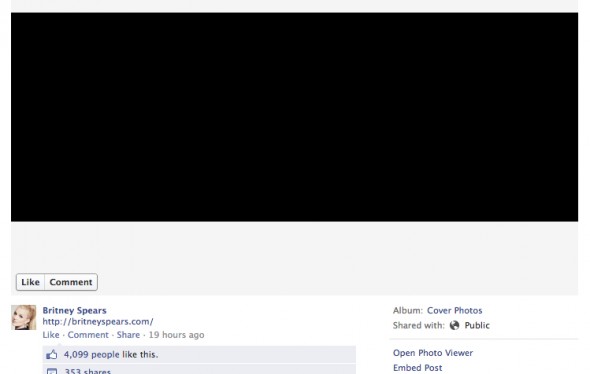 The hope of these 4099 people — it's actually gone up to 4121 since we did that screen­grab three minutes ago — and of all right-minded pop citizens is that the black image on Britney's Facebook, and the black header and back­ground on Britney's Twitter…

…and a similar black image on her Google+ page (but we're not going to screen­grab that because frankly who cares) all amount to a sort of social media blackout. And what these 4121 people (it's 4123 now) really hope is that the blackout is a reference to the fact that something is about to happen. Specifically, the 4123 people (it's 4127 now) hope that the thing about to happen is Britney's new album being Blackout 2.0 in name, or in spirit, or in every way possible.

Britney's best album except for the second one and maybe the third one, but not in 2007, and not when she's having a bit of a wobble that adds to the 'narrative' but makes you feel a bit guilty about liking it as much as you do. Britney's best(ish) album in 2013. 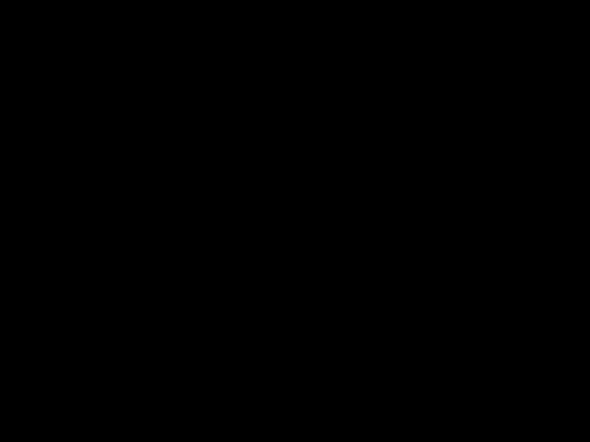 As requested by one Popjustice reader, here's the beautiful wallpaper redesigned for widescreen monitors. 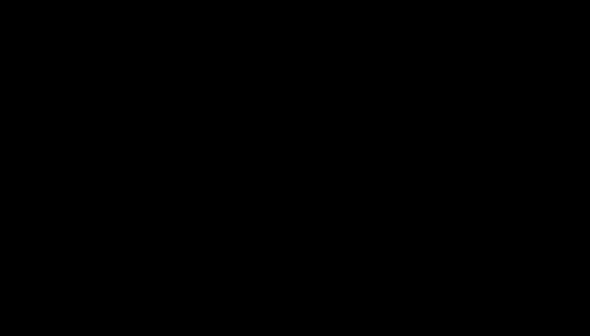 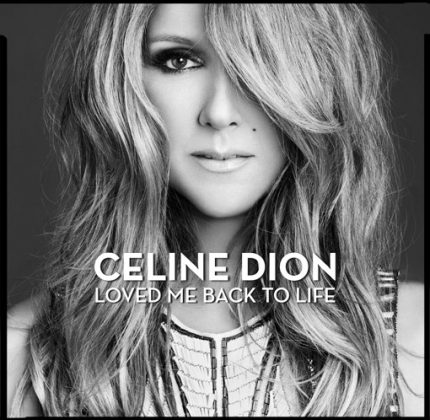 Celine Dion's confirmed some things about her new single and album 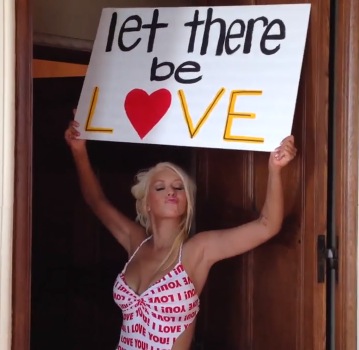 Christina Aguilera — 'Let There Be Love'