Hello! In theory you should only be seeing this if you're using a mobile or tablet. How's the site looking? If anything's wonky click here and tell us so we can fix it. Thanks! x
Popjustice HQ
London
N1

We thought there was something special about you as soon as we saw the ser­i­ous­face with which you sang the line "I'm putting on my shades to cover up my eyes." Here is a man, we thought, who cannot help but celebrate his own ridicu­lous­ness.

So then we fell in love with the over­wrought tones of 'What If', complete with its hil­ari­ously po-faced video, and your soulful bellow of "JAY SON DE RU LO" over the intro of every song on daytime radio for a period of more than nine months. The more serious you became, the more funny you also were. We loved that you were in on the joke. You had to be in on the joke, right? That beard was not the beard of a man without a sense of humour.

We'll be honest, Jason Derulo. We thought you'd hit your ridi­cuser­i­ous peak with 'Sky's The Limit', your frankly bizarre reworking of the theme from Flashdance.

But we were wrong.

Somehow, from deep within yourself, you have now come up with a comeback single as auda­ciously absurd as THIS.

The 'Show Me Love' sample! The surprise 'inter­pol­a­tion' of 'Day O (The Banana Boat Song)'! It's the classic pop pincer movement. Jason, you've outdone yourself. We apologise for doubting you, and have high hopes for your new album 'Future History'. With a title like that it is already showing a lot of promise.

Take care of yourself, and your hats. 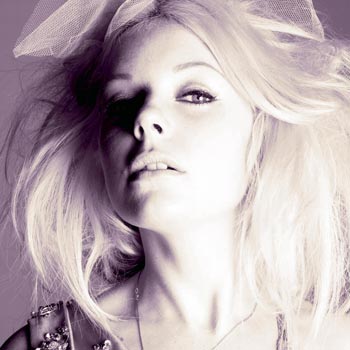 Little Boots has played a new song at a festival