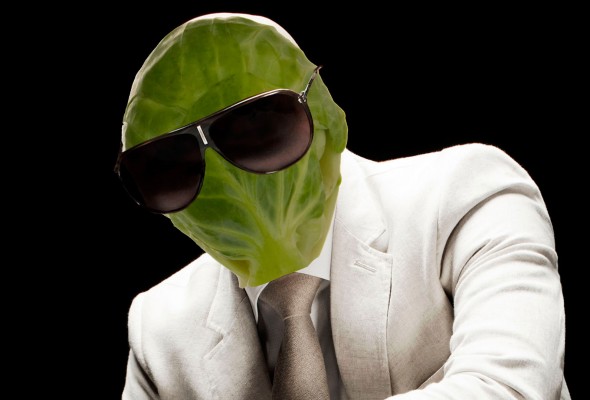 And (STICK WITH US ON THIS) that is a bit like Pitbull. In the summer months, and very spe­cific­ally in the context of a J.Lo single, Pitbull is palatable.

In our Top 45 Singles Of 2012 writeup of last year's J.Lo and Pitbull single 'Dance Again' (which was amazing, and we were priv­ileged to see performed live on stage in LA last year), we noted that "in an ideal world, ‘the Jennifer Lopez and Pitbull single’ will be an annual event, as sea­son­ally pre­dict­able and amazing as the first Solero of summer".

Well — praise be! — news now emerges that the Modern Day John & Olivia WILL return for a Summer 2013 'jam'. THE TRILOGY IS COMPLETE.

Here is the news:

Incredible. All that remains is to pinpoint which song 'Live It Up' will sample. 'On The Floor', of course, sampled Kaoma's 'Lambada' and conquered the planet, while 'Dance Again' sampled nothing and didn't do quite so well, so a sample should def­in­itely land somewhere in 'Live It Up'.

Steel drums could be the key to success here.

DOO DO DO DO DOO DO DO DO. (On Twitter the other night we tried to convince Professor Green to sample this on his new album but he was frankly having none of it.)

When in doubt, chuck in 'Macarena'.

We think you will agree that each of those four songs — plus J.Lo, plus Pitbull, plus RedOne — could result in MUSICAL GOLD, but what if they used all four songs? Now that would be quite something.

(If you have any other ideas for songs 'Live It Up' could/should sample, please post them in the comments below. We know that both Pitbull and J.Lo are regular readers so this is your chance to alter the course of pop history.) 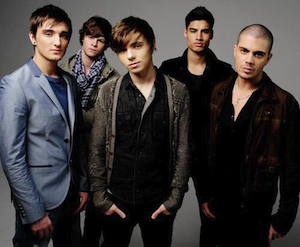