It's been a year and a half since we first wrote about Allie X [ti]https://twitter.com/alliexxxxandra[/ti] [fi]https://www.facebook.com/alliexxxxandra[/fi] but here's exciting news if you, like most right-minded people, are a fan of this artiste, but if you also happen to be in the UK and feel that the whole thing seems to be happening 'across the pond'.

Basically: ALLIE X IS LAUNCHING IN THE UK.

To kick things off, she's made a new lyric video (below) for total banger 'Catch', which is coming out properly in the UK in a package that also includes 'Prime', a new song called 'Never Enough' and a remix of 'Catch'.

We've been sent a quote to accompany the new video. The quote is this:

“I am pleased to be 'offi­cially’ releasing my first body of work in the UK. The lyric video for ‘Catch’ is a direct look inside the protagonist's mind. It Xplores the revenge aspect of the lyric more so than any other visual that I have created for the song.”

The EP's impact date is November 13 and we can't help but feel this is all being timed to fit in quite nicely with the BBC's Sound Of 2016 poll, which is fair enough because Allie should probably win it.

Until recently we were having trouble getting our heads around what exactly this whole Allie X 'thing' is, but we've since had a chat with her and now it all makes perfect sense. In short, her plan seems to be to release a load of amazing stuff, and to do so in an amazing way. And you can't say fairer than that.

Here's the lyric video, which was directed by Allie's close col­lab­or­ator Jungle George. 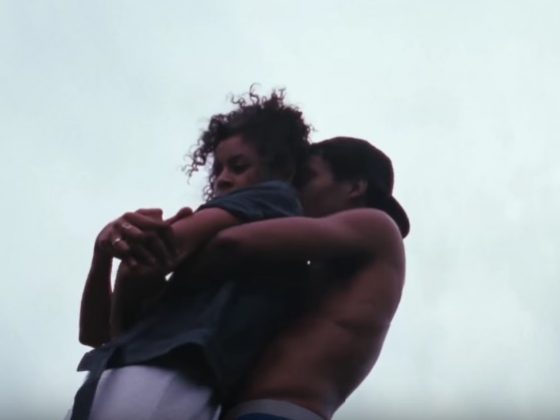 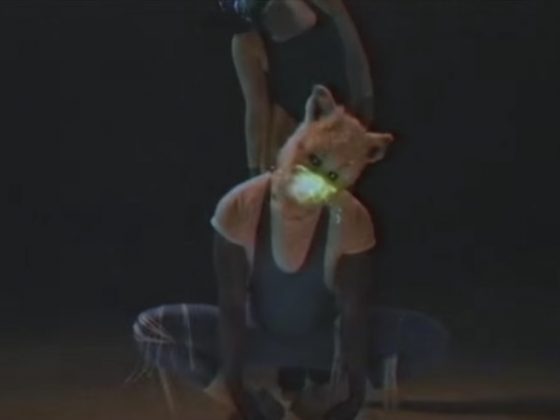