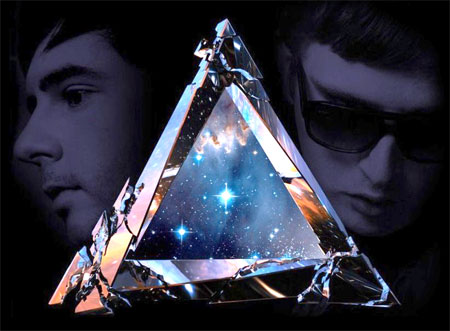 DON'T QUOTE US ON THIS IF THEY'VE DITCHED ALL THE AMAZING FUTURE-DISCO ELECTRO KILLERS-STYLE SPACE-AGE TECHNO POP STUFF WE HEARD A FEW MONTHS AGO IN FAVOUR OF TUNELESS RUBBISH. THANKS.

September — 'Leave It All Behind'