The other day we received an envelope con­tain­ing a Shayne Ward album sampler. Album samplers send to be four or five songs long. Sometimes they are longer in order to include all the great 'trax' on offer. On this occasion, the magic number is three. 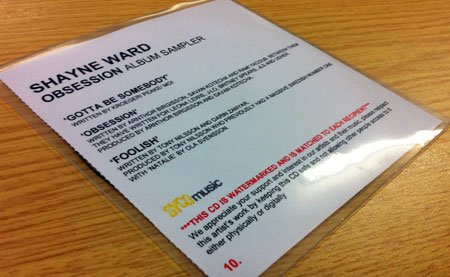 What are the songs like? Here they are, reviewed in reverse order.

3. Ballad with plinky piano and 'beautiful' vocals. There's a stadium rock chorus but beyond that it's in Westlife album track territory.

2. Ballad with clat­ter­ing drums and 'beautiful' vocals. There's a stadium rock chorus but beyond that it's in Westlife single territory.

Here's the video for track one in case you have not seen it elsewhere. It seems to feature a 'narrative' involving Shayne being pursued by a pho­to­graph­ic­ally-inclined pros­ti­tute. There are various scenes featuring Shayne Ward with his shirt off for 'the gays' and 'the mental Shayne Ward fans'.

[youtube]lpkdvhRHLho[/youtube] The most exciting thing about the video is the way it reveals what Shayne has been picking up in his new job as a Covent Garden mime artist. Hold onto your hats as Shayne demonstrates… 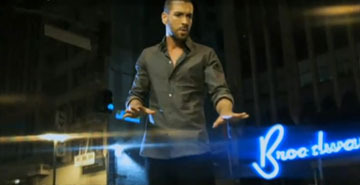 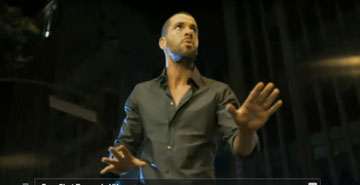 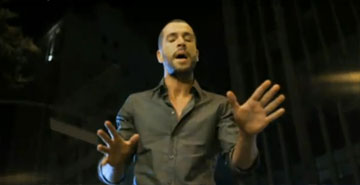 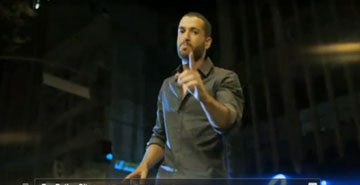 'The injured duckling held while in the grip of a heart attack'!!!!! 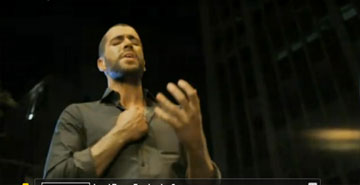 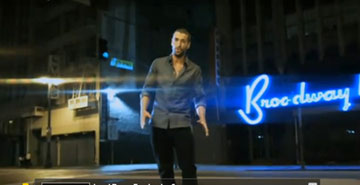 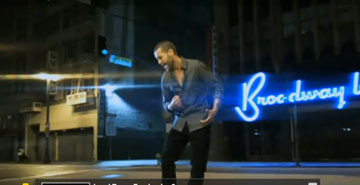 Well done Shayne, we wish you well in your new career.

A reminder re that T4 Stars Of 2010 / Samsung competition