We decided against deploying one of those "what was inside it will blow your mind"-type headlines on this article but the contents of the box are, let's be fair, pretty amazing.

▼ So here's the box. It's pretty big and it has flaps that are tied together with a ribbon.

▼ Here's the box from above. ▼ It took us a while to actually open the box because when large boxes arrive there is always a voice in the back of your head that says "this time a dis­gruntled Little Monster really has packaged up a horse's bumhole". ▼ So anyway you open the flaps. And you see another flap.

▼ Flip down that flap and… ▼ The box comes with instructions. ▼ Here is the light.

▼ Here is the light turned on. ▼ Here is the box in full effect.

▼ And here, because it's a special occasion, is an animated GIF.

▼ This is where things get pretty scary again.

▼ Would this be the bumhole not neces­sar­ily of a full-on horse, but perhaps of a Shetland Pony?

As you can see above, the box has been sent by a chap called Kidd Feather.

▼ He uses the box to tell us a bit about who he is and what he's up to.

▼ He's going to catch a chill unless he puts on a jumper. ▼ And just when you think it can't get any better… And that, ladies and gentlemen, is what was inside the box.

As for the USB stick, that was packed with music and photos and stuff. Given the amount of effort that went into this absurd box, it was something of a relief when Kidd Feather's music turned out to be pretty good.

There was another good one on the USB stick, called 'Rocket', but that doesn't seem to be online. Maybe if you go to Kidd Feather's website and ask him nicely he'll whack it on SoundCloud. 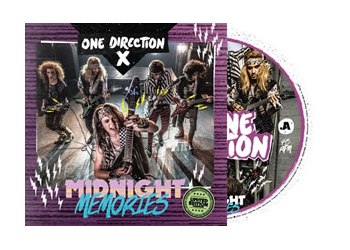 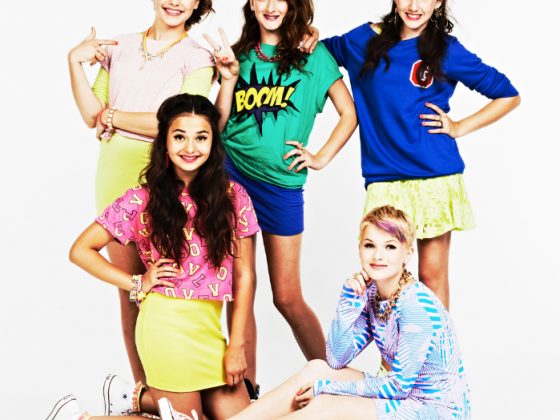