There is, of course, a lot of good stuff out today. But one of the songs that stands out sonically also stands out for another reason. It's by Madeon, featuring Madeon on vocals, and these are the credits.

Obviously, only a twat would go down the route of com­plain­ing about songs having too many writers, or too many producers, or too many guest vocalists, because obviously all those things tend to coincide on some of the best songs. (It's a topic that comes up every few months; the BBC's Mark Savage delved into it last week, in the wake of the Ivor Novellos.)

I'm not saying All My Friends is better than any of the songs it's better than simply because there's only one name involved. Again, those would be the words of a twat. I wrote a song called Do A Poo two years ago, and Do A Poo is not better than Yesterday by The Beatles, a song with twice as many writers. I mean, I say it's not better — it's not far off. But you get the point.

(Actually, in the modern era George Martin would probably have ended up with a writing credit on Yesterday, because that seems to be how things work now.) (I have abso­lutely no idea why I've started talking about The Beatles, apologies.)

I guess the thing with the Madeon single being just a Madeon single is simply that it's a nice thing, right? A different thing. A nice little different thing, and a very decent pop tune from a man who noted on his Facebook that All My Friends is "the kind of music I hoped I would make someday". 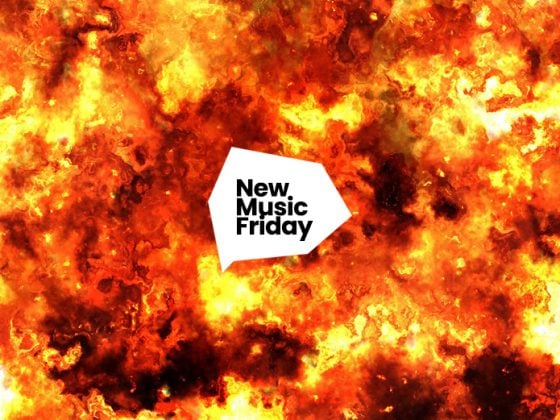 JESUS CHRIST WHAT A WEEK FOR POP MUSIC

A love letter to my iTunes music library