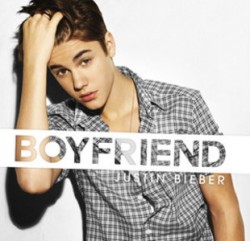 Justin Bieber’s 'Boyfriend' has done mod­er­ately well on the Hot 100, debuting at Number Two after selling over half a million copies in its first week. (Billboard)

The Mayor of New York Michael Bloomberg has been dis­cuss­ing his New Year’s Eve kiss with 'Government Hooker' hitmaker Lady Gaga, stating "I don’t think my girl­friend was happy about that". (New York Post)

After releasing her first range of shoes towards the end of last year that kept falling apart, Cheryl Cole has now launched a second range. (Daily Mail) She is seen 'sporting' a red hat and looking a bit 'come hither' in these promo shots.

In 'remem­ber­ing to ingra­ti­ate himself to UK fans' news, Tom from The Wanted can be seen carrying four cans of baked beans that 'a fan' gave to him at an airport after he said he missed them so much. (The Sun)

Ke$ha appears to have got the design of a par­tic­u­larly tricky Crystal Maze puzzle shaved into her hair. (Twitter)

Kanye West has unleashed a new song with DJ Khaled called 'Thereaflu', which is a bit of racket. (NME)

'Grow Some Funk Of Your Own' chanteur Elton John was joined on stage by Channing Tatum at a charity concert in New York, where they appar­ently indulged in some "bumping and grinding." (Ace Showbiz) Bruno Mars and Sting were also 'in attend­ance' (at the concert, not the bumping and grinding, although that is quite a thought).

Kelly Clarkson covered Britney Spears’ 'Til The World Ends' on tour recently, which you can watch here.

And finally, Jason Derulo has revealed that Jessie J came to his aid after his neck injury. (Daily Star) "My accident brought us together", he notes. "She was able to give me some advice and help me through the situation". So inspirational. 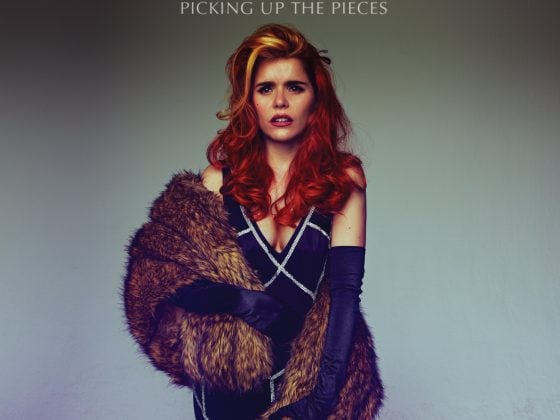 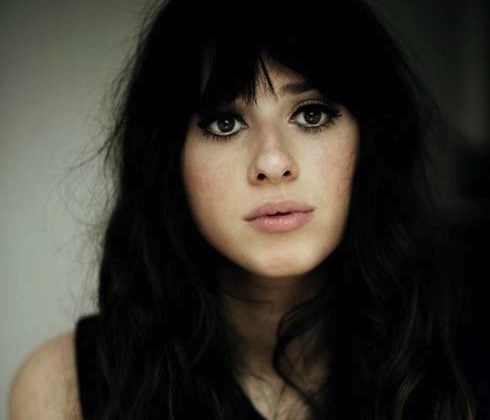 Foxes is giving away a song for free