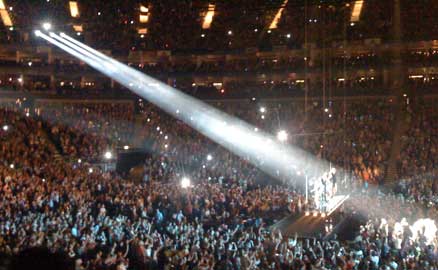 1. 'Rolling Back The Rivers'

There was a slight lack of con­fid­ence in the set list and Cheryl suffered a minor Derek Smalls moment during the band's big entrance but it was a bold and exciting show, and probably their best arena date we've seen. 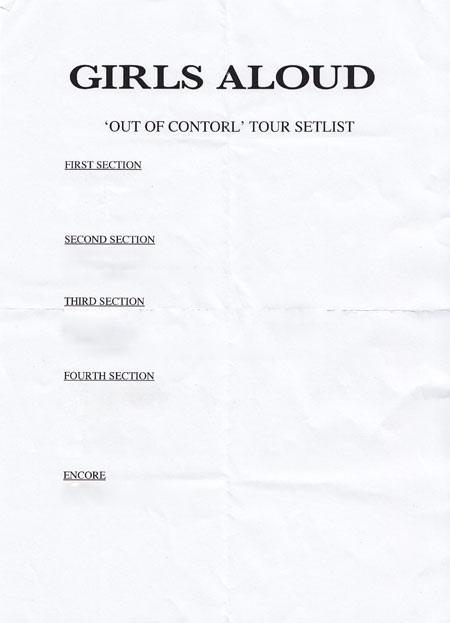 (One of the songs was in a different place, as it happened, but that's the general size of it.) 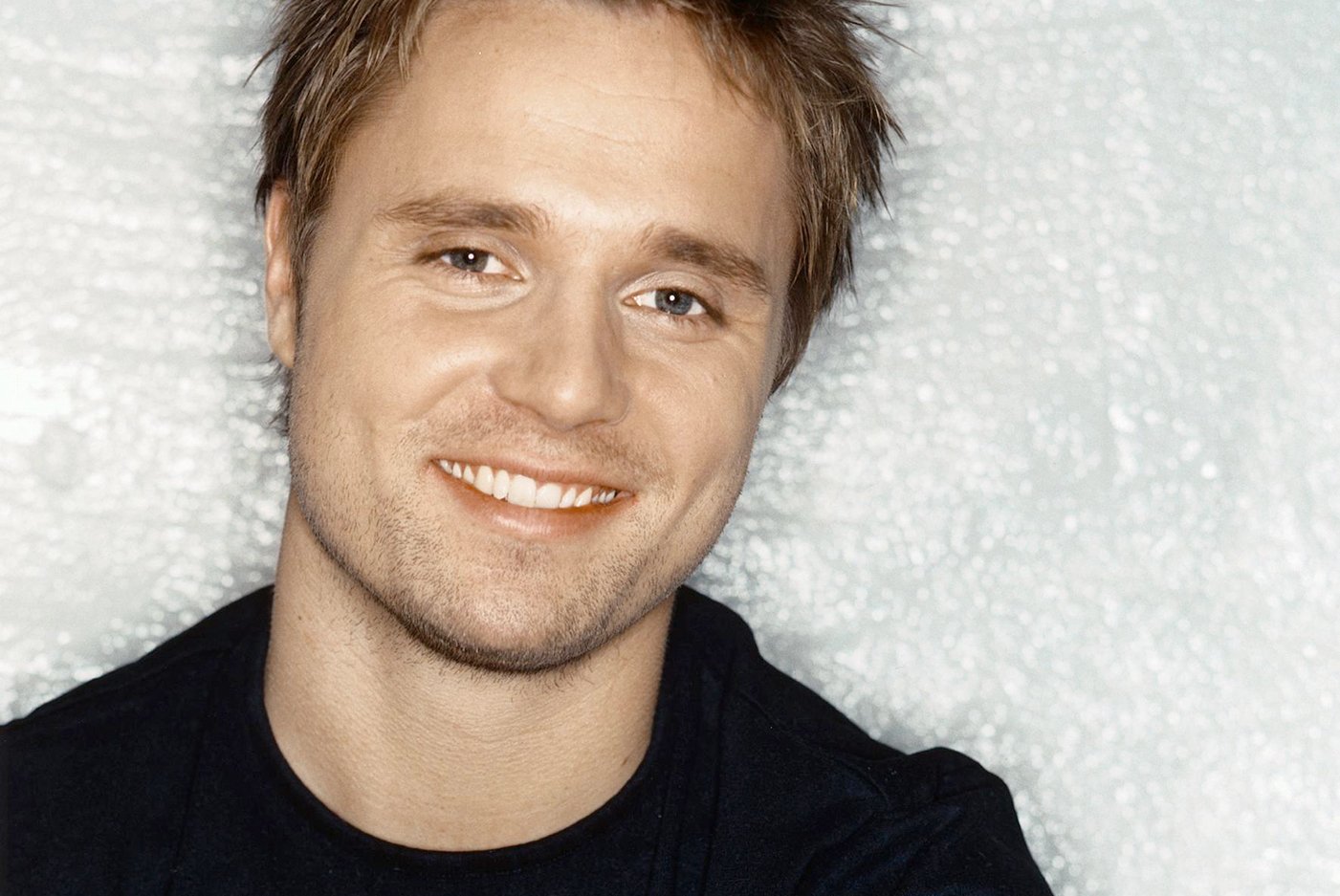 Max Martin interview: "I’ve begun to feel that, well, I kind of know how to write a song now"