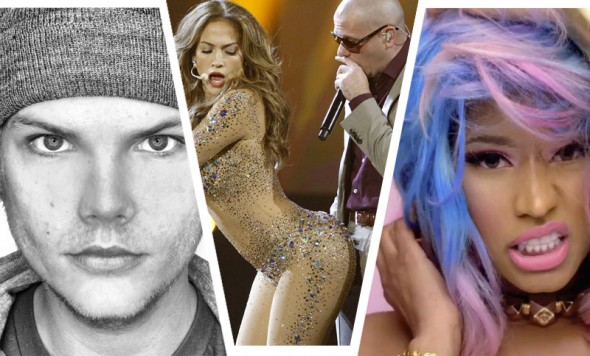 We're well into Q4 already and the Christmas tunes are landing in the release schedule like plastic-bagged giblets in a kitchen bin. THIS SAID, there are still more than six weeks until the big day so it's time for the pop world to pull its fucking finger out and get on with some more Christmas future­clas­sics.

Christmas songs haven't escaped the atten­tions of the elec­tronic dance music 'community' but what we really need at this point is a breakout Christmas hit.

All you'd really need here is a festive reswizzle of a previous Avicii hit along the lines of 'Wake Me Up (On Christmas Morning)' with Britney taking the Aloe Blacc role. Swap out banjos for church bells, chuck in a choir and it's happy days.

If Avicii would prefer to work on a more tra­di­tional Yuletide tune for his surefire Christmas Number One we would like to suggest the following titles:

We discussed this on Twitter the other day and, having given it further thought, we think that a Nicki Minaj Christmas banger is def­in­itely what pop needs.

Some of the sug­ges­tions that came out out of our Twitter chat include 'Oh Come All Ye Faithful On A Cone', 'Bastin feat Kanye West', 'Away In A Minajer', 'Stupid Ho Ho Ho', 'Rudolph Reloaded', 'Elvez In The Trap' and 'I Saw Mommy Having Sex In The Lounge With Santa Claus'.

Whatever the title, the song should be a full-on RedOne-produced 'Starships'-style fiasco whose middle eight features Roman and his mother having a tense exchange of views on Christmas morning.

Yes, yes, we know what you're thinking. "A J.Lo and Pitbull song is for the summer months only! This would not work in the hitherto off-limits Q4 period! Stop the madness!"

Well we say this: let's throw caution to the wind. Let's cast aside outdated notions about when Pitbull and J.Lo can and cannot col­lab­or­ate. Let's make a change this Christmas, and in doing so create real, tangible change for future Christmas release schedules, and future gen­er­a­tions. Let's have a revolu­tion. History is made by those who say no, and Christmastory is made by those who say HO HO HO.

So there you have it. 3X Christmas singles that could still happen before the December 25 deadline. 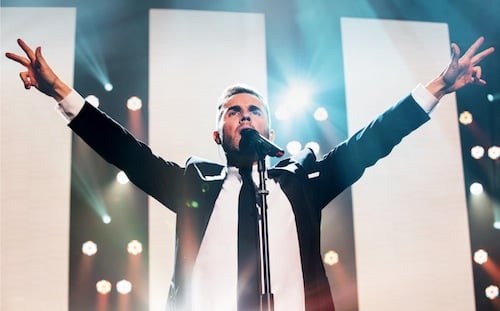 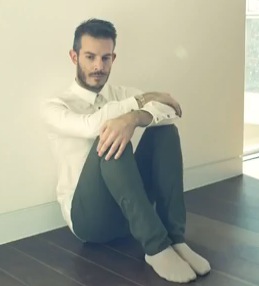