Charli XCX is pretty good. Here are ten pretty good things she did in 2014.

I. The 'Fancy' chorus
The best bit is the second chorus where it goes into the "trash the hotel, let's get drunk on the mini bar" bit.

The song's heading for half a billion views on YouTube.

II. 'Boom Clap'
A super­lat­ive pop banger and Charli's first US solo hit, in which she found a way to combine the best bits of 'True Romance' with the best bits of 'Superlove' in a way that meant none of those best bits cancelled each other out.

III. A great interview with UK-based music website 'Pop Justice'
So Charli did a really good interview with us in which she talked about all manner of things but didn't fall into our trap of talking about working on something for Rihanna even though it later turned out that she had. This interview for TIME was good as well.

IV. 'Octahate'
During 2014, Charli tweeted about a song she'd done for Ryn Weaver. 'Octahate' was extremely good, and became an instant 'internet hit', whatever that means in the real world.

Charli should probably use her powers to help launch another new act in 2015. IMAGINE A GIRLBAND. Speaking of which…

VI. The 'I Need Your Love' piano-based knee-drop thing on Letterman.

Charli drops down and carries on singing. The rest of us would at least go "fucking hell my knees". This is the dif­fer­ence between a popstar and a normal human being.

VII. The pop concert at Heaven in London
We've seen Charli a few times 'over the years' but as we said in C IS FOR CHARLI her Heaven show was the first time we saw her being properly incredible.

You will probably see various reports of Charli being the 'surprise hit' at festivals over the summer of 2015. But you will not be surprised, because you read about it on December 31 2014.

VIII. Not a punk album
As she discussed in our interview, Charli went off to Sweden and made a punk album, but she didn't release it and for that we are truly, eternally grateful, and by 'eternally' we mean until the day she chucks it online as a surprise gift to fans. On that day all gratitude and goodwill toward Charli will be suspended for a strict seven-day period.

IX. The 'Break The Rules' video

X. Some people seem to like the other song she did for Iggy so here's that as well

Anyway: Charli XCX was properly excellent in 2014 and while we admit this post tailed off a bit near the end at least we didn't just use the word 'excxel­lent', so give us that at least. 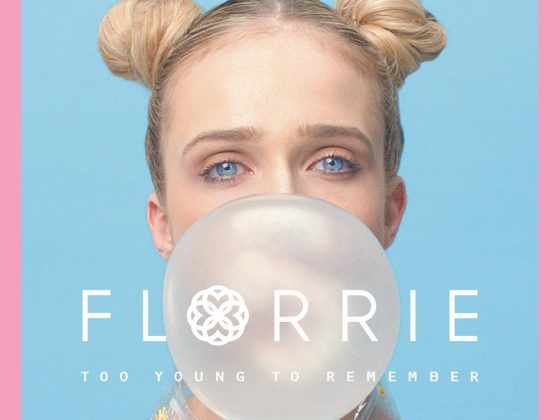 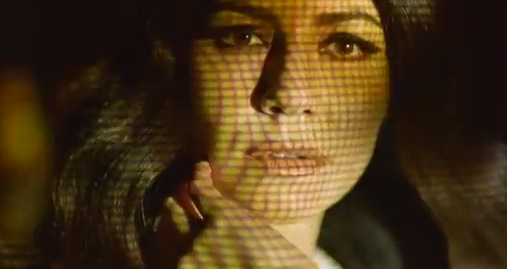