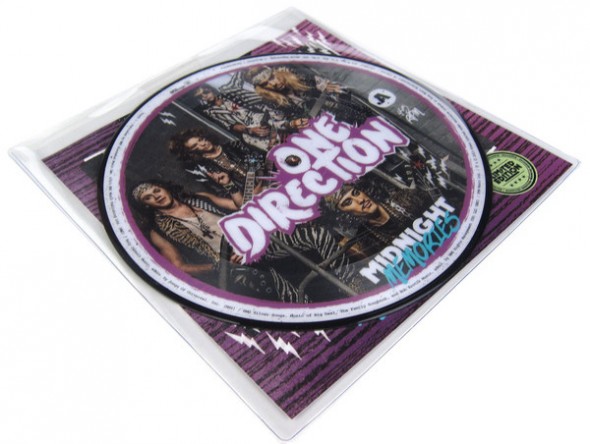 As you know, Record Store Day is an annual excuse for labels to repackage and resell music which, with a few exciting excep­tions, fans have already purchased at least once.

Sadly, in April, we saw some people getting their knickers in a twist over the fact that One Direction were involved in 2014's Record Store Day. They didn't want One Direction fans to be going into record shops, because record shops should exist only to sell Four Tet albums, and getting the wrong type of teenager through the door would ruin everything. It's a wonder you don't see more record stores on the high street these days, isn't it.

The funny thing about Record Store Day's main marketing angle — the limited edition releases — is that because the majority of these releases are about repack­aging and altern­at­ive format­ting, rather than new tunes, the whole thing makes a complete mockery of the Four Tet brigade's all-about-the-music ideology. Many Record Store Day purchases will never be played, because playing them would reduce the record's supposed value, even if that value is largely artificial.

So those discs will sit on a shelf, or they will be propped osten­ta­tiously next to a faux-vintage record player. They'll be looked at, they might be touched, let's face it they'll probably be smelt, but they won't be heard. Fans might as well be queueing on a Saturday morning for a Vampire Weekend keyring and glit­ter­pen gift set. Ironically, Record Store Day makes a One Direction fan out of everyone. 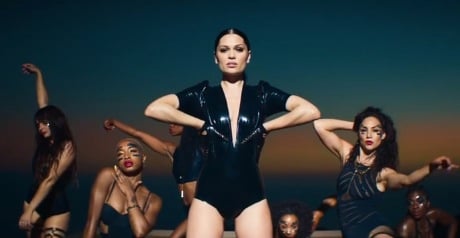 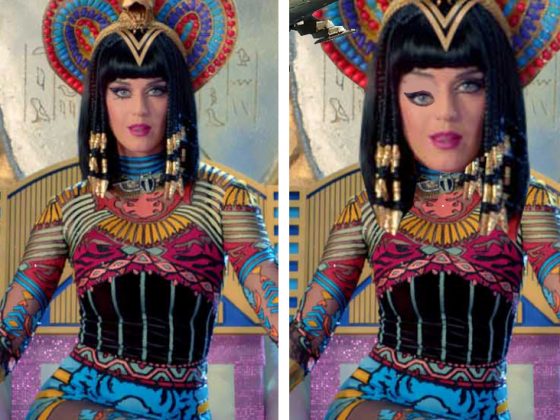