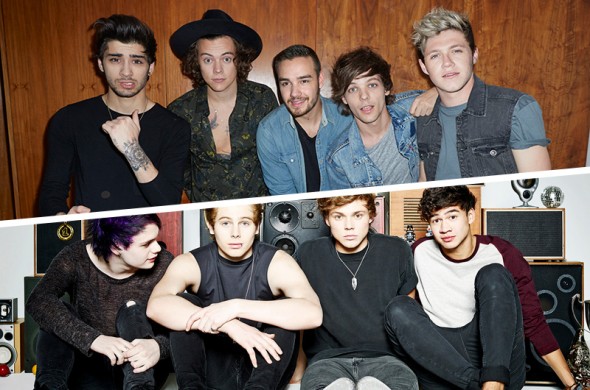 In October, Billboard ran a short but inter­est­ing report with a headline that did not dick about: 'Details on One Direction's Secret Financial Investment in 5 Seconds of Summer'.

It's obvious to anyone who keeps an eye on this sort of thing thing that when One Direction effect­ively broke 5SOS by tweeting about them and taking them on tour they were unlikely to be doing it out of the kindness of their hearts, but it was still inter­est­ing to see Billboard break it down.

The piece quotes Johnny Wright, the US manager who's worked with both *NSYNC and Backstreet Boys, but never at the same time. "It was always my vision that audiences of ’NSync and Backstreet Boys could like both bands," Wright told Billboard. "Instead, you had to be a Backstreet fan or an ’NSync fan.”

[also]The idea of acts working in harmony with each other, rather than against each other, is a beautiful and noble sentiment, but One Direction's ushering in of 5SOS is an incred­ibly smart move. After all, if you're going to split up or go down the dumper — and one of those things happens to almost every pop act — you might as well make sure that the next big band is a) half decent, and b) paying your pension.

In fact, if One Direction manage to launch another act in the next year or so, and if that act and 5SOS each become big enough to sub­sequently launch their own acts, and if a couple of years from now the machine's so well-oiled that each act can launch two acts a year, One Direction could have set in motion the greatest pop pyramid scheme of all time. 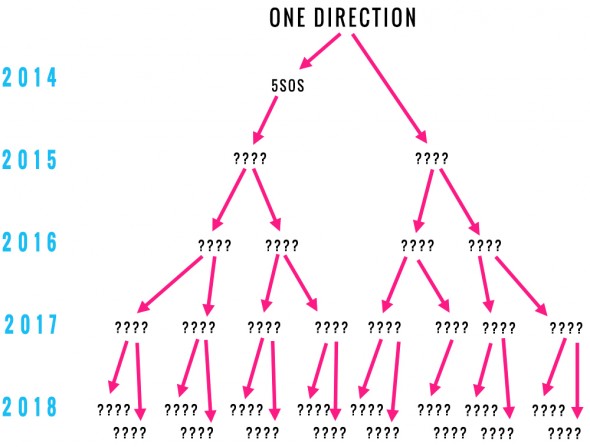 By the end of 2018, One Direction could be respons­ible for 31 different pop acts. If you go on Billboard's cal­cu­la­tion for £16K for half a year's music sales, each member of One Direction would stand to make £992,000 per year.

If the pyramid were to expand at a constant rate, by 2021 this figure would be £7,200,000 per year. Or £0.12 per year, if you factor in the fact that by 2021 nobody will make any money at all from music and the only revenue streams left standing will be fra­grances and oven gloves. Still, something to look forward to. 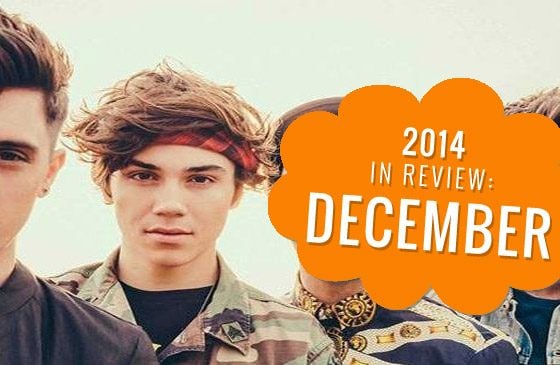 2014 in review: December, with George from Union J 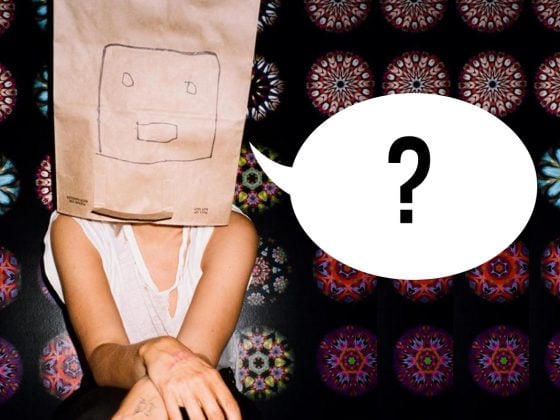